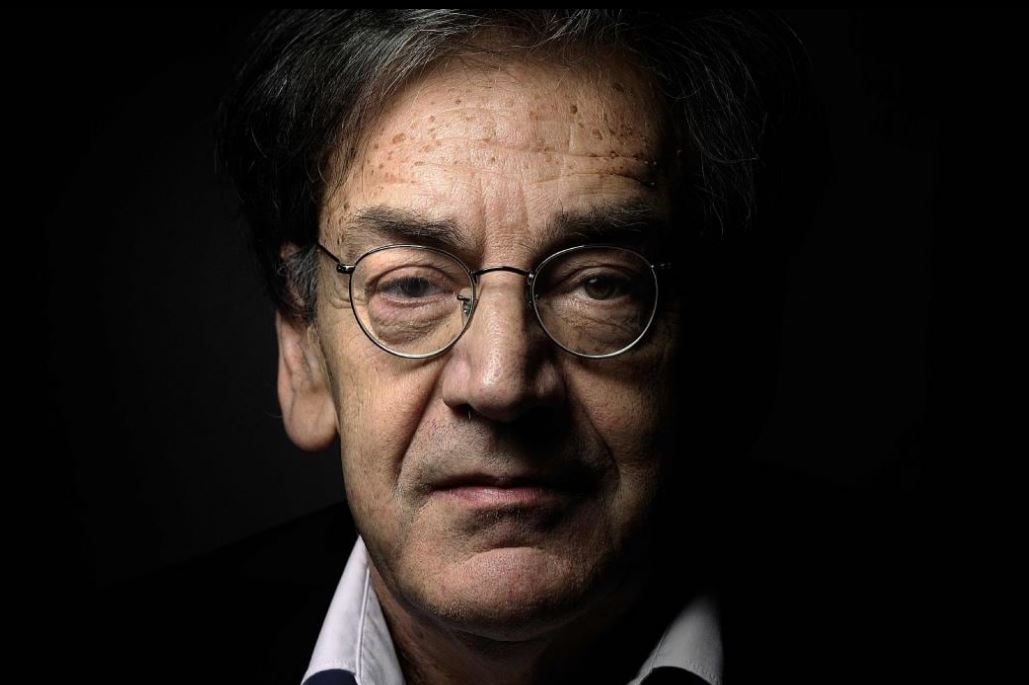 Alain Finkielkraut was taking his mother-in-law home after lunch on the Left Bank last Saturday when they saw a band of yellow-vest protesters.

“I didn’t know the demo was passing by the Boulevard Montparnasse,” he told The Times. “I crossed the road to my house but I was recognised in a few seconds and I was violently set upon.”

Mr Finkielkraut, 69, a prominent philosopher who took part in the 1968 student revolt, was hustled to safety by police. The abuse hurled at him – “dirty Zionist shit” and “you will die” – was captured on video.

The contorted faces of his abusers caused shock. Three months into the yellow-vest mutiny, France realised that the rural movement had given new life to an ugly throwback from the past, bringing forth the expression of hatred for Jews alongside contempt for President Macron and the “elites” who, in the minds of many of the yellow vests, are allied to Jews.

On Wednesday Mr Macron told Jewish leaders: “Our country, and for that matter all of Europe, seem to be facing a resurgence of antisemitism unseen since the Second World War.” Hours later residents in Mr Finkielkraut’s district woke to swastikas scrawled on doors.

Anyone observing the unrest that began in November with rural road blocks over a rise in fuel tax knows that antisemitism is only part of an extraordinary venting of anger. State institutions were attacked, Mr Macron’s effigy was beheaded and self-appointed leaders called for his violent overthrow – all of which has led to a waning of public support for the yellow vest cause.

Read the article by Charles Bremner in The Australian.