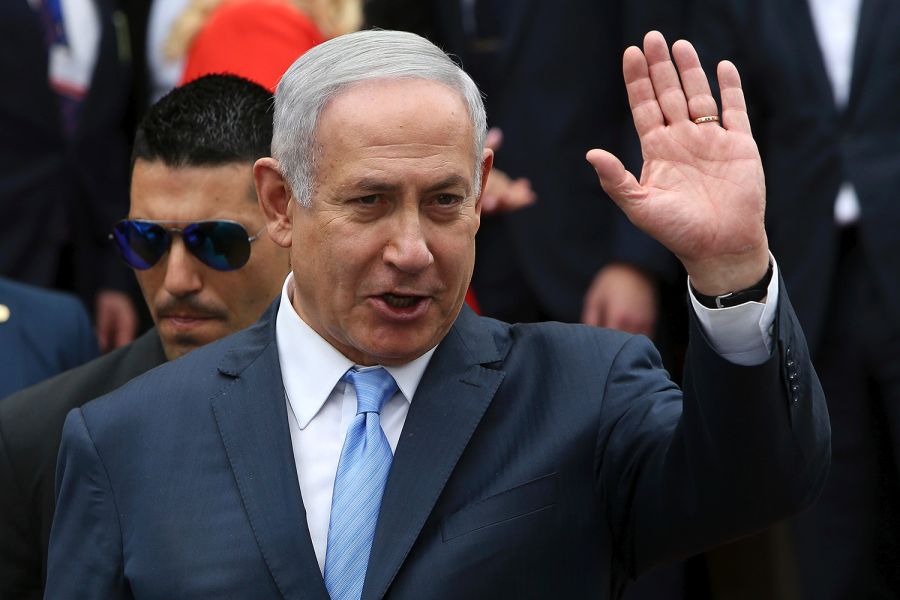 Israel’s Netanyahu is about to be charged with bribery and breach of trust, 2 months before national elections

Netanyahu is accused of receiving gifts and positive news coverage in exchange for regulatory benefits from the government.

Avichai Mandelblit, the attorney general, announced his intention to make the indictment on Thursday. The next step is a court hearing, according to The Times of Israel and Barak Ravid, a reporter at Israel’s Channel 13 news.

Depending on the outcome of the hearing, Netanyahu would be the first sitting prime minister to be indicted, The Economist noted.

Here’s what the cases are:

Read the article by Alexandra Ma in Business Insider Australia.