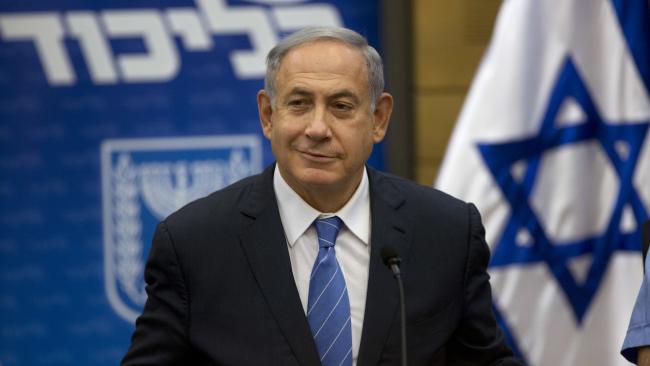 Plan to charge Netanyahu over corruption

It is the first time a serving Israeli prime minister has been put on official notice of prosecution and deepens uncertainty over how Netanyahu, a veteran right-wing leader, will fare against a coalition of centrist rivals.

An actual filing of the charges of bribery, fraud and breach of trust would depend on the outcome of a required hearing, the Justice Ministry said on Thursday. That could take months to complete.

Read the report and watch the item on SBS TV news.