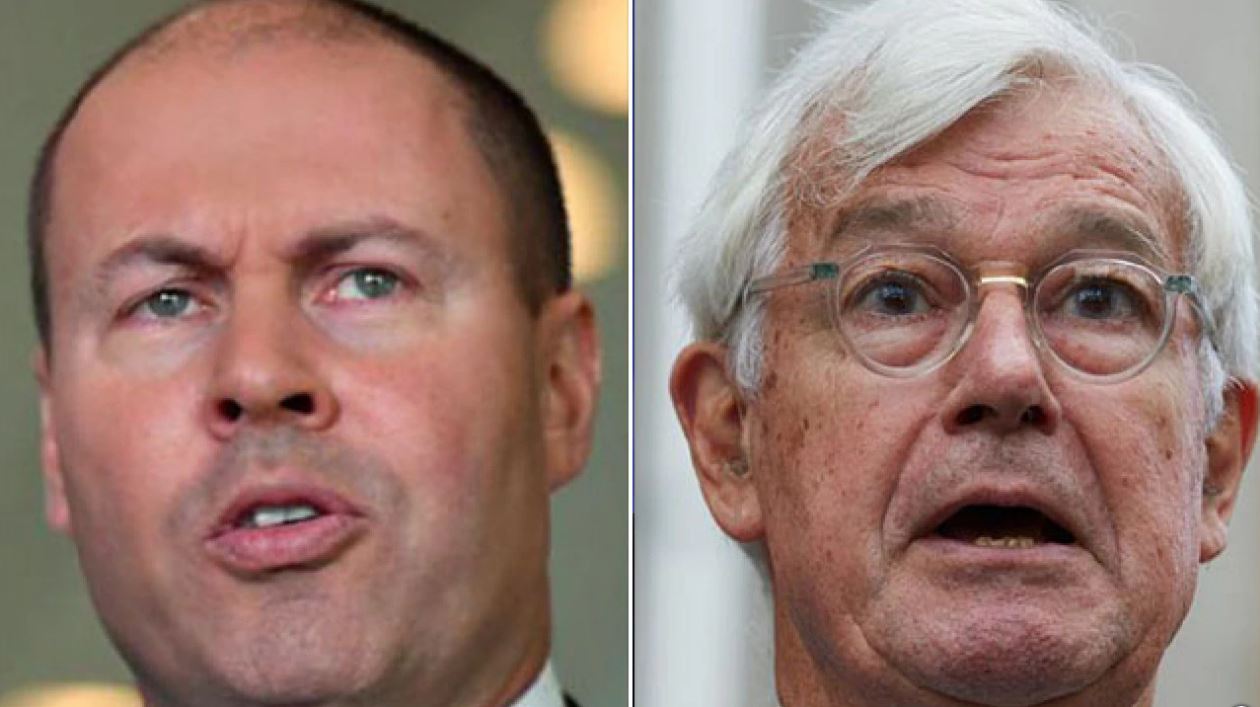 The Treasurer, the nation’s most prominent Jewish MP, launched an attack on Mr Burnside on Sydney’s 2GB radio this morning, days after The Australianrevealed the Liberals are prepared to spend up to $1m to protect Mr Frydenberg’s blue-ribbon seat of Kooyong from the Greens.

Mr Frydenberg hit out at a recent tweet by Mr Burnside where the Greens candidate commented on Scott Morrison’s border policies and then attached a quote by Nazi war criminal Hermann Goering.

“Well, he represents the Greens and as you say, they support death taxes, they want open drug policies and you could add to your list they also want to unravel the US-Australia ANZUS Alliance — we’ve seen them call it dangerous and expensive — not to mention scrapping Australia Day,” Mr Frydenberg said.

“I think any equation of what we’re doing to put in place strong borders, indeed that is respected around the world, which has worked, which has saved lives at sea, enabled us to remove all children from detention. They are policies that have worked.

“And to equate that with what happened with the Nazis and the Second World War is totally abhorrent and inexcusable.”