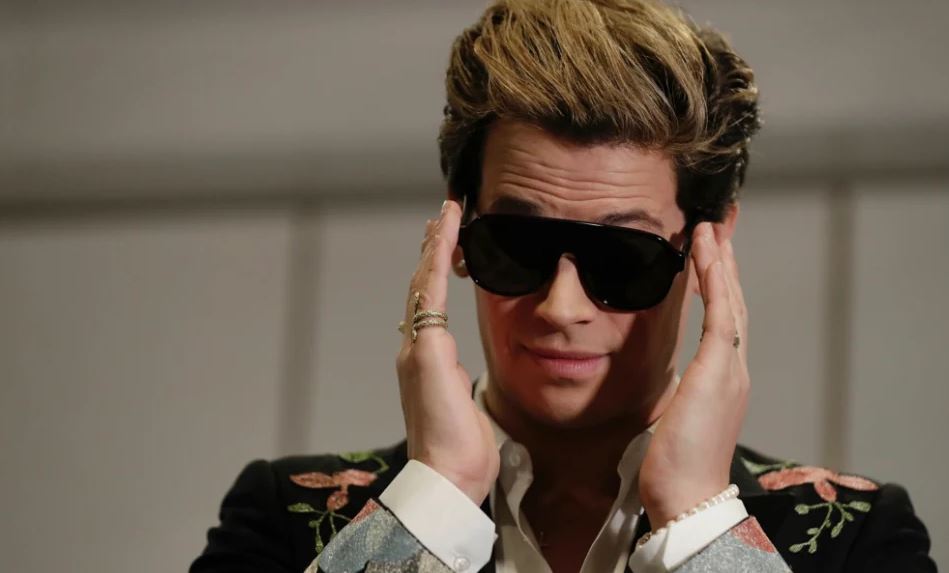 The Morrison government has backed down on banning right-wing speaker Milo Yiannopoulos from entering Australia, amid a backlash from MPs and conservative media commentators.

In a stark change of position from just four days ago, the government is now distancing itself from a Department of Home Affairs letter which outlined a series of reasons why the controversial figure may not pass the character test and should not be allowed into the country.

The letter notes the Migration Act allows the government to refuse a visa application in the event the person would “incite discord in the Australian community or in a segment of that community”.

The letter cites a violent protest at Mr Yiannopoulos’s last major speaking tour in Melbourne in 2017, where five police officers were injured. Mr Yiannopoulos has not paid the $50,000 bill handed to him for the cost of policing the event.

The department also listed a series of “controversial statements” Mr Yiannopoulos has made about Muslims, Indigenous Australians, African Americans and the LGBTIQ community, and included copies of 19 news articles or screenshots where he was accused of offensive behaviour, including anti-Semitism.

Read the article by Bevan Shields in the Brisbane Times.