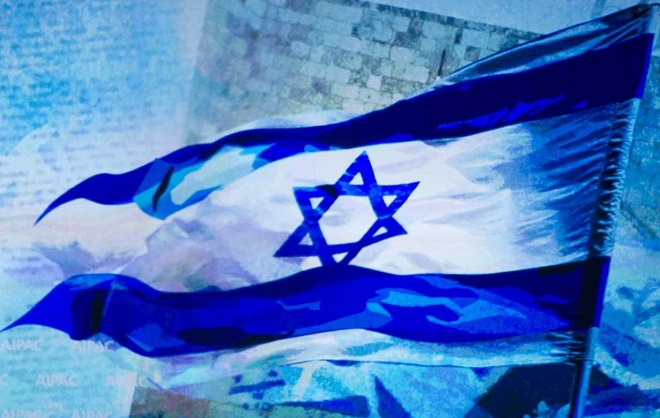 Israel in our lives

A compelling conversation will explore the challenges and achievements of the Jewish State and its place in the life of Australian Jewry. The panelists:

Orly holds a bachelor’s degree in law from Tel Aviv University. After interning in the Supreme Court, she got a master’s degree in law at Columbia University in New York, with a focus on Human Rights law. Orly is a member of the Bar Association in Israel and New York. Orly has served as an attorney at IRAC since 2004, and as Director of the Legal Department since 2014. In this position, Orly has brought about significant legal achievements such as making gender segregation on public transportation illegal, ending the Orthodox monopoly on state-funded salaries to rabbis, and receiving state funding for the construction of non-Orthodox synagogues.

Joel was born in Canberra and had his community involvement shaped heavily by his grandfather who was a patriarch of the very small Jewish community. He moved to Perth and attended his first Jewish day school where his longing to be an active member of a larger Jewish community became a reality. Joel’s community involvement began while in school through youth groups and various volunteering and has been a constant in his life ever since. Joel has over ten continual years of active community participation through elected positions in various organisations. His desire to serve Australian Jewry have been his predominant life pursuit. He was the student program coordinator and policy analyst for the Australia Israel and Jewish Affairs Council from 2008-2013. In 2007 he was President of the Australasian Union of Jewish Students and executive member of the World Union of Jewish Students. Joel has a B.A. in political science and anthropology and a Masters of Law (Juris Doctorate) from Monash University. He is currently an office bearer for the Zionist Federation of Australia and serves as Associate Director of Public Affairs, Australia/Israel & Jewish Affairs Council.

Lexi Kowal graduated from Bialik College in 2014 as the Chaim Nachman Bialik Award winner, and is currently studying a double degree in Biomedical Science and Commerce (Economics) at Monash University. Upon graduating high school, Lexi found her passion in community engagement and advocacy, immediately joining the Australasian Union of Jewish Students (AUJS) leadership team. Now, as a former AUJS National Vice Chairperson, Lexi is now a Board Director for AUJS and Honorary Secretary of the Zionism Victoria Board. Lexi also volunteers for the National Council of Jewish Women (Vic) Board, Victorian Liberal Friends of Israel and is the Vice President of the Caulfield Young Liberals and Secretary of the Caulfield State Executive Committee of the Liberal Party. Lexi currently works an Electorate Officer for the Parliament of Victoria in the Office of David Southwick MP.

The video of this event is available on the Temple Beth Israel YouTube channel.