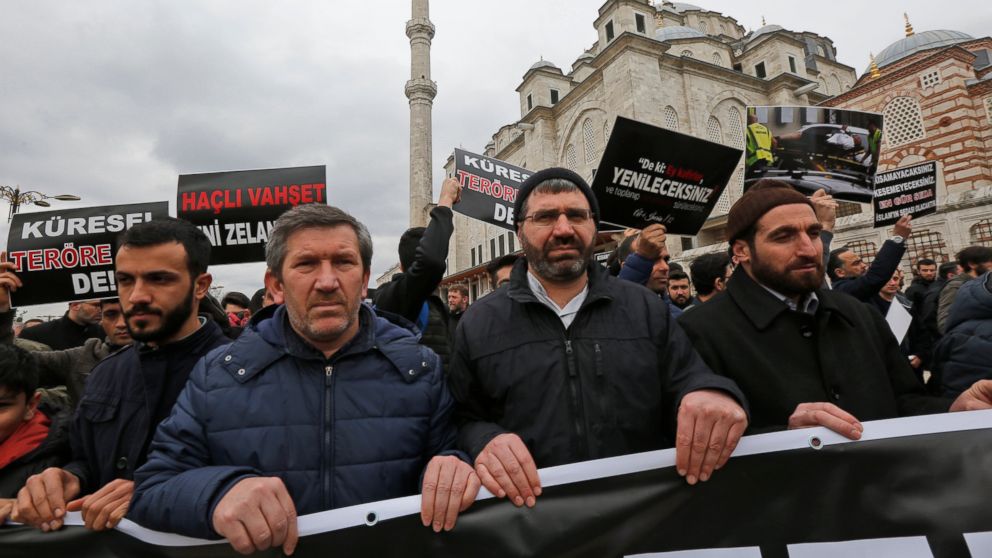 Leaders around the world have expressed disgust and sorrow at the killing of 49 people in New Zealand mosques while some also expressed anger at what they described as the demonisation of Muslims that fuelled such attacks.

World leaders expressed condolences and condemnation Friday following the deadly attacks on mosques in New Zealand, while Muslim leaders said the mass shooting was evidence of a rising tide of violent Islamophobia.

In a tweet, US President Donald Trump sent “warmest sympathy and best wishes” to the people of New Zealand.

My warmest sympathy and best wishes goes out to the people of New Zealand after the horrible massacre in the Mosques. 49 innocent people have so senselessly died, with so many more seriously injured. The U.S. stands by New Zealand for anything we can do. God bless all!

Read the article and watch the news report on SBS TV News.