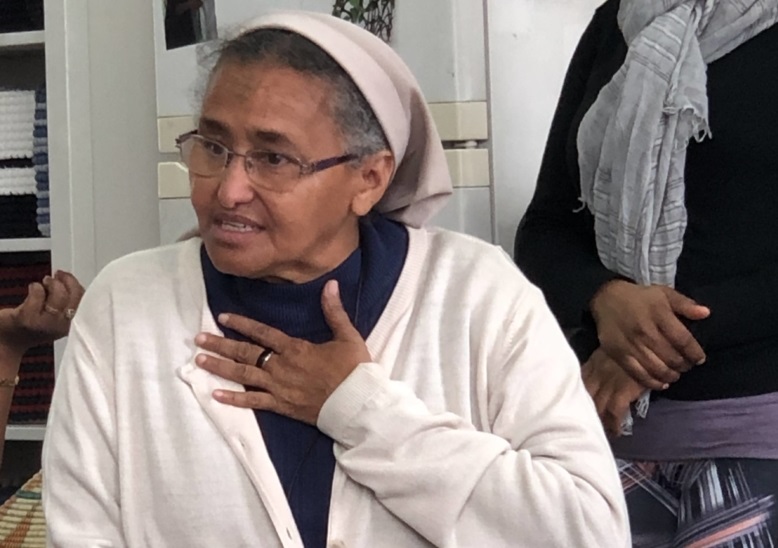 A nun devoted to helping people affected by leprosy and victims of human trafficking has been honoured with an international award for “contemporary rescuers”.

A plaque was unveiled to honour her work serving disadvantaged populations in Israel and Palestine, including interviews she conducted which brought trafficking networks in the Sinai region to the attention of Israeli, European and US authorities.

The garden was established to honour individuals and groups who have rescued people in distress and even risked (sometimes lost) their lives in order to save others.

Sister Aziza said she believed the best thing in life was to respect others – including their religion, race, choice, faith – as that allows a person to feel what another person feels. Her hope for Israel and Palestine is that they find a way to “coexist, respect each other and find peace”.

Read the article by Kylie Beach on Eternity.