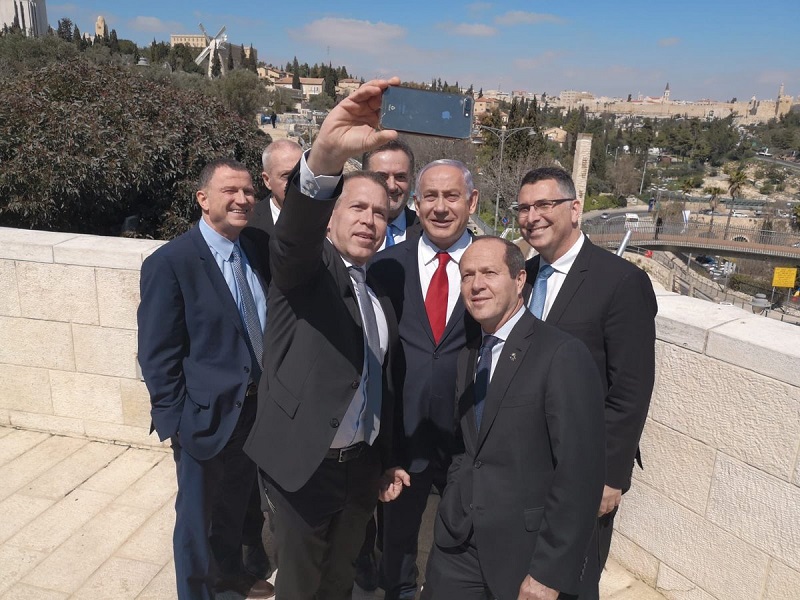 Nationality law and the Israeli election

Does Israel belong to all of its citizens or to the Jewish people alone? As the Israeli election scheduled for 9 April draws near, this question has once again attracted a lot of attention. Israel has always struggled with the contradictory pulls of presenting itself as a modern nation-state that belongs to all Israeli citizens regardless of race or religion and of cleaving to the very powerful Zionist idea of a homeland of the Jewish people regardless of where they live.

This dilemma has been exacerbated by the continued Israeli occupation of Palestinian territories since 1967. According to Israeli projections, soon there will be as many Arabs as Jews in the land between the Jordan River and the Mediterranean Sea. As the prospect of a two-state solution has receded, the spectre of a bi-national state with equal rights for all citizens has begun to haunt the Zionist right. The nationality law passed by the Knesset in July 2018 by a vote of 62 to 55, which declares Israel the nation-state of the Jewish people, was a pre-emptive measure to rule out that option.

The legislation may be consistent with the original Zionist idea, but it has grave implications for Israel’s claim to be a state of all its people, including the Palestinian Arabs who constitute one-fifth of its population. It’s true that more than 65 discriminatory laws have been passed since Israel’s establishment restricting the rights of Palestinian citizens in all fields, including housing and employment. However, this is the most blatant attempt to legally delineate the Palestinian inhabitants of Israel as second-class citizens.

Prime Minister Benjamin Netanyahu described the passage of the law as ‘a pivotal moment in the annals of Zionism and the State of Israel. We enshrined in law the basic principle of our existence.’ In contrast, Ayman Odeh, the head of the Joint Arab List group of parties at the time, declared that by passing the bill the Knesset had approved a ‘law of Jewish supremacy and told us that we will always be second-class citizens’.

Read the article by Mohammed Ayoob on The Strategist.