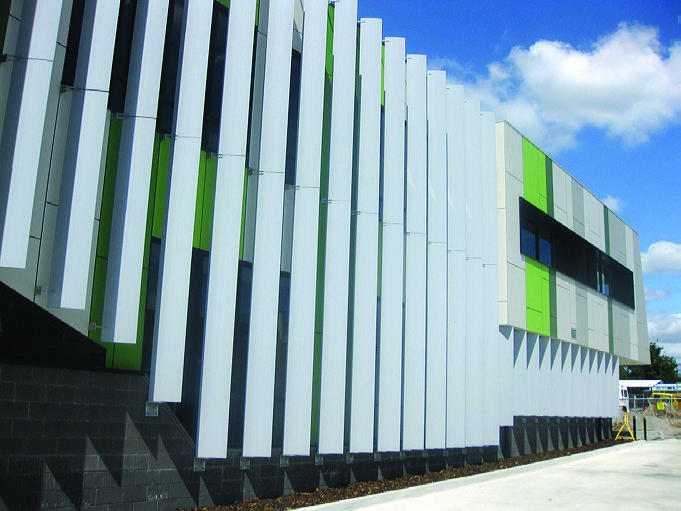 Federal Labor has moved to shore up the Jewish vote in retiring MP Michael Danby’s seat of Macnamara, pledging $5 million for a feasibility study into a plan that would see Melbourne’s most prestigious Jewish school move its main campus to the site of the Caulfield Hospital.

The principal of Mount Scopus Memorial College indicated the school was banking on Labor winning the May federal election in a letter to old collegians and community members yesterday, saying the announcement means the 70-year-old institution “can start planning the Scopus of the next 70 years”.

Labor holds Macnamara by just 1.2 per cent following a redistribution, with the seat considered a three-way contest bet­ween Liberal candidate Kate Ashmor, who is also Jewish, and the Greens’ Stephanie Hodgins-May.

Mr Danby won on preferences in 2016 after receiving a ­primary vote of 27 per cent, compared with Ms Hodgins-May’s 23.8 per cent and Liberal Owen Guest’s 41.9 per cent.

Labor’s proposed Caulfield Hospital redevelopment would see The Alfred hospital deliver new hospital facilities on a portion of the current site, with Mount Scopus relocating its Burwood campus to the remainder of the site and neighbouring Deakin University taking over the Burwood facilities.