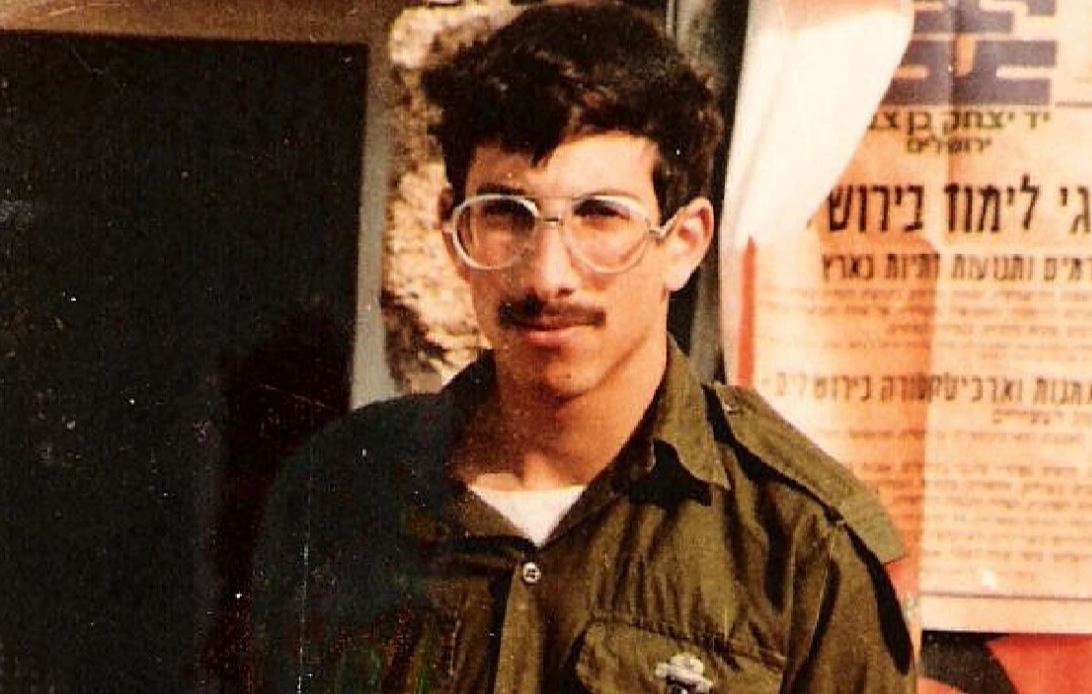 Israel announced yesterday that the remains of a soldie­r missing since the 1982 Leban­on war had been returned to the country, bringing to a close a highly sensitive case for Israelis.

Sergeant First Class Zachary Baumel had been missing since what is known as the Battle of Sultan Yacoub, said Israeli military spokesman Jonathan Conricus.

“It is one of the most moving moments in all my years at the head of the country,” Prime Minister Benjamin Netanyahu said in a televised address from his Jeru­salem office.

“This operation is the result of major diplomatic efforts that we will speak about one day.”

Israel’s military declined to provide details on how the remains­ were retrieved, including where they were found.

Baumel was born in the US in 1960 and migrated to Israel.

“His body is in Israel. The body has been identified,” he said, adding that DNA evidence had been used in the identification and that personal belongings were also found.