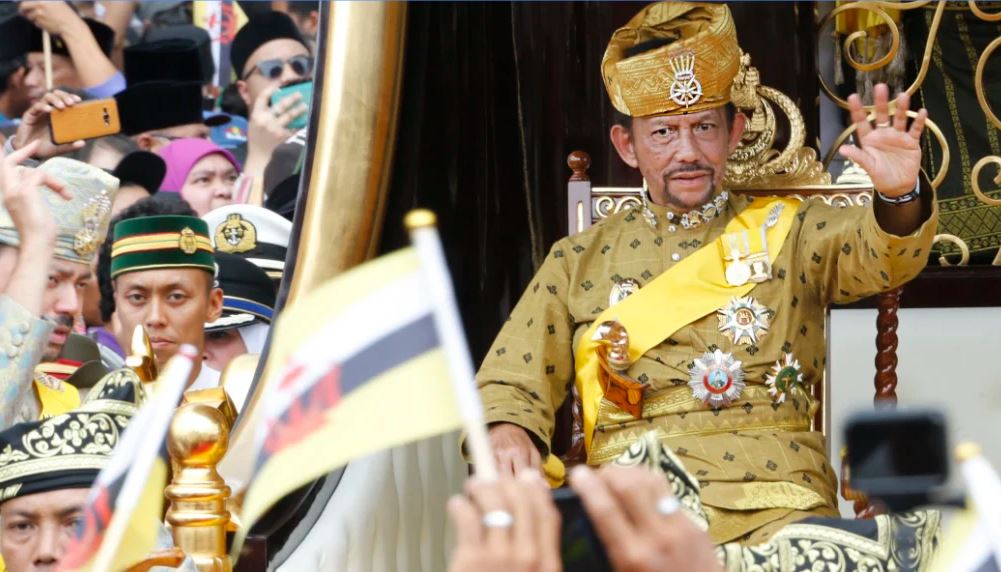 Jakarta: Australia has joined a growing international outcry over the introduction of sharia in Brunei, which includes the death penalty for extra-marital and gay sex in the majority-Muslim country.

The harsh new penal code began to be implemented by the country’s 72-year-old ruler, Sultan Hassanal Bolkiah, in October 2013 and came into full effect on Wednesday.

It has drawn strong criticism from the United Nations High Commissioner for Refugees, the United States, Germany, France and Britain and calls for boycotts of luxury hotels such as the Beverly Hills hotel, which is owned by Brunei.

Foreign Affairs Minister Marise Payne said Australia had “raised our concerns with the Brunei government on the introduction of the full Syariah Penal Code”.

“We absolutely oppose the death penalty and are committed to the rights of LGBTI people. We will continue to advocate for human rights in the region and beyond,” she said on Twitter.

The foreign affairs department has also updated its travel warning for Brunei to highlight the fact that executions and other physical punishments are applicable under the new laws.

Read the article by James Massola in The Age.