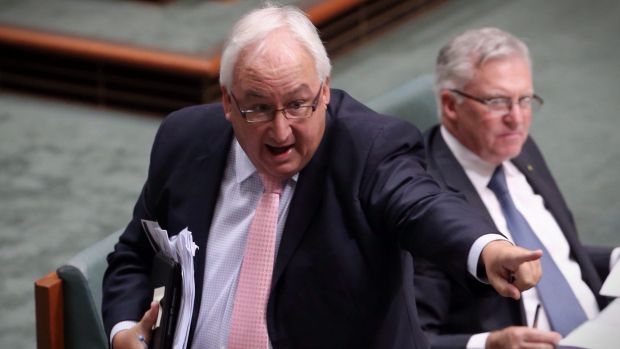 Michael Danby was polarising, but he was the real deal

When I rock up to my East St Kilda polling booth on election day, I’ll be grappling with the reality that the more things change, the more they change. Though the sausages will still sizzle and the party faithful will still thrust how-to-vote cards across my path, the renaming of electorates means I’ll no longer be voting in Melbourne Ports but in the new seat of Macnamara.

More significantly, the ballot paper will no longer bear the name of the Labor MP who has represented the area for the past 21 years, and last week gave his valedictory speech in Parliament, Michael Danby. Former chair of the foreign affairs committee, pro-Israel warrior, factional enforcer, media muckraker, kamikaze avenger. Champion of oppressed minorities. Antagonist of authoritarian regimes. First-class mimic. Lousy dresser.

And an exemplary social democrat of a sort they seldom make anymore.

In some leftist circles, Danby’s retirement spells an existential crisis; however will these people define themselves once he’s no longer around to define themselves against? He’s polarising because he’s Michael but also because he calls out hypocrisy and groupthink. We in the media like to admonish politicians for being careerists and opportunists. If anyone breaks that mould it’s Danby, yet even as I type, I can hear my name being scrubbed from dinner party invite lists.

Read the article by Julie Szego in The Age.