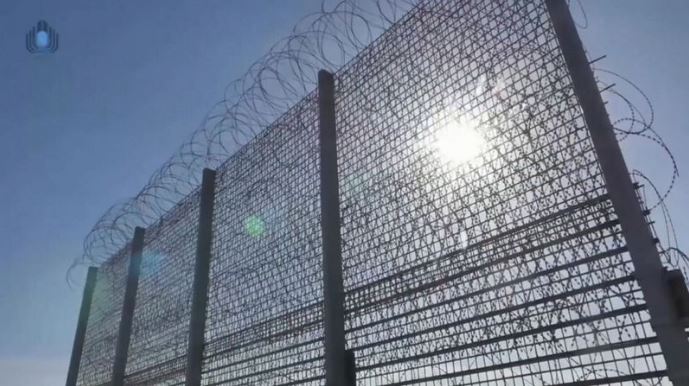 A fragile calm has settled over the deadly, disputed border between Israel and Gaza, but no one here believes it will last.

After a fortnight in which simmering tensions exploded into fiery clashes, the quiet is welcome, but tenuous. The ceasefire – brokered by Egypt – came after an intense exchange of rockets and air raids between the Hamas militants who control Gaza, and the Israeli Defence Forces.

Communities on both sides of the border are accustomed to the violence, and weary residents live in unrelenting fear of attack.

Roni lives in the southern Israeli village of Netiv Ha’asara, right on the border. You can’t get much closer to the wall separating Israel and Gaza, and you wouldn’t want to.

Every home has a safe room, or inbuilt shelter, and bomb shelters also line the streets. Some have been painted in brightly coloured murals by the local children, a jarring reminder of how normalised war and violence is here.

Ms Kaider has raised five children and ten grandchildren here, despite two wars and the daily threat of another. The village is what’s known as a moshav; an agricultural co-op where all the families help farm the land. On a calm day here – and there aren’t many right now – it’s a deceptively tranquil setting, and the sudden air raid sirens seem especially piercing.

Read the article by Amelia Adams (UK correspondent) and watch the report on Channel 9 News.