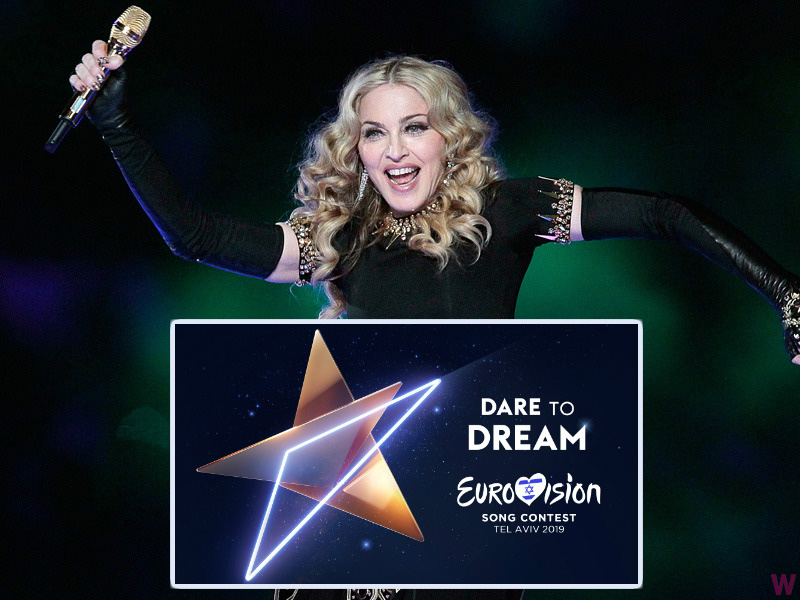 Madonna to perform at Eurovision 2019 in Israel

Reports that Madonna will perform at Eurovision in Tel Aviv in May have sparked controversy, with some criticising the move amid the ongoing Israeli Palestinian conflict.

Madonna is set to perform at the 2019 Eurovision Song Contest next month in Israel.

Live Nation Israel has confirmed the 60-year-old will perform two songs as a guest artist, including a new single from her upcoming album.

The cost of bringing the Queen of Pop to Tel Aviv is reported to be $1.3 million USD.

The fee is reported to be covered by Israeli-Canadian billionaire Sylvan Adams, and the US artist is expected to travel to Israel with an entourage of more than 160 people.

Madonna is not the first US singer to appear on the Eurovision stage.

But this year’s contest comes in the backdrop of political controversy, amid the ongoing Israeli-Palestinian conflict.

Some are criticising the move.