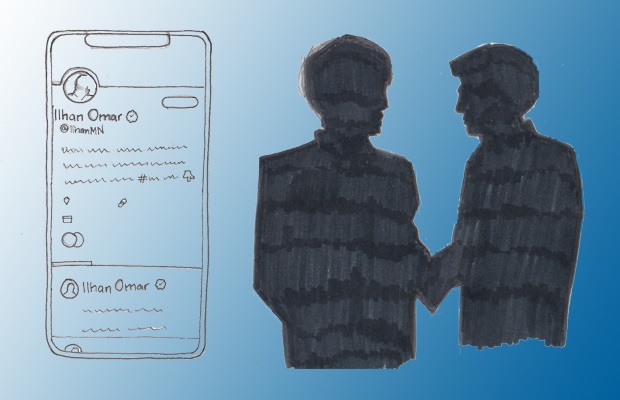 The dangers of weaponising anti-Semitism

Why automatically equating anti-Zionism with anti-Semitism is unproductive

In 1973 Israeli Foreign Minister Abba Eban declared, “one of the chief tasks of any dialogue with the gentile world is to prove that the distinction between anti-Zionism and anti-Semitism is not a distinction at all.” The following year, officials from the Anti Defamation League (ADL) published a book called The New Anti-Semitism. These arguments were based on the idea that whilst we can identify and understand what Hitlerite white supremacist, anti-Semitism looks like, there was a new and dangerous anti-Semitism threatening us Jews on a global scale — the criticism of Israel.

This position is predicated on the notion that Judaism is Zionism, or at the very least that the two are so inextricably linked that they cannot be separated from one another. This is a falsehood. Judaism is a 3,500 year old religion, Zionism is a modern colonial movement, which has been resisted by many Jews since it began. I would go so far as to argue that Zionism as a political project constitutes a radical departure from Judaism.

Nonetheless, over forty years after Eban’s statement, we find ourselves in a position where the argument that anti-Zionism is anti-Semitism has become firmly embedded within the ‘gentile world’. Indeed, so much so, that even minor criticisms of Israeli policy, such as the establishment of Israeli settlements, illegal under international law, are often labelled as anti-Semitic.

Read the article by Lara Sonnenschein in Honi Soit.