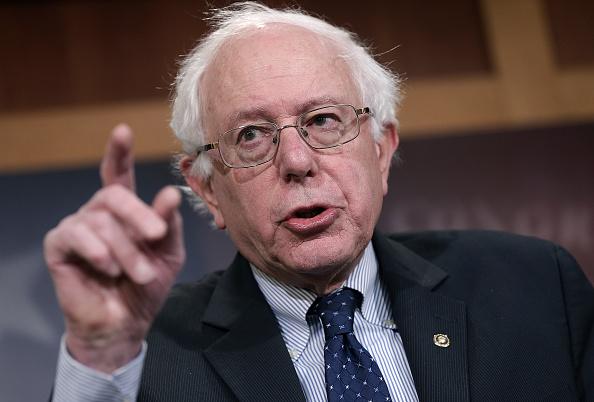 Sanders said on Monday at a CNN town hall in New Hampshire that he believes the United States should try to bring people together and deal with the Middle East on a level-playing-field basis, “not just support one country”.

The senator from Vermont says he is “not anti-Israel” but feels Netanyahu is “a right-wing politician” who is treating the Palestinian people “extremely unfairly.”
Read the article in The Canberra Times (AAP).