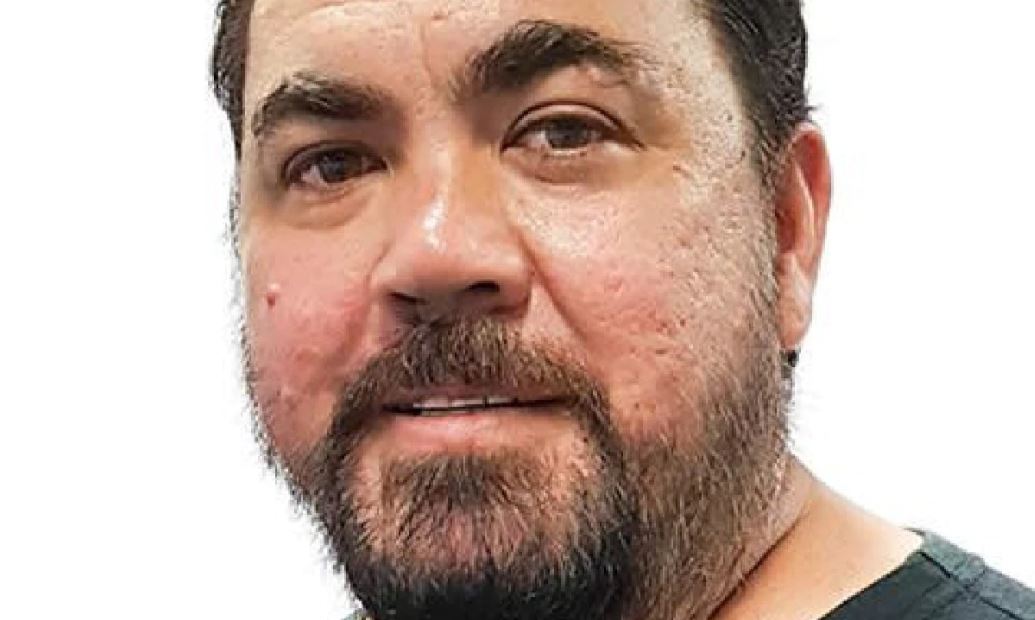 Labor Northern Territory Senate candidate Wayne Kurnoth is expected to stand aside this morning after it was revealed by The Australian that he shared an anti-Semitic conspiracy theory that claims the world is being run by a secret ­society of Jewish shape-shifting lizards.

Labor sources told The Australian last night that Mr Kurnoth ­acknowledges that what he did was unacceptable.

After being counselled by senior Labor figures, he said he didn’t want to be a distraction to the party and would stand down.

His name will remain at the No 2 spot on Labor’s NT Senate ticket because ballot papers have already been printed.

Mr Kurnoth shared a video of British lecturer David Icke on his Facebook page in December 2015.

In the video, Mr Icke preaches his anti-Semitic conspiracy theory that an inter-dimensional race of giant Jewish lizards has hijacked the Earth and is stopping humanity from realising its true potential.

He claims American presidents, royalty and the Rothschild family are descendants of these reptiles.

Read the article by Alice Workman in The Australian.