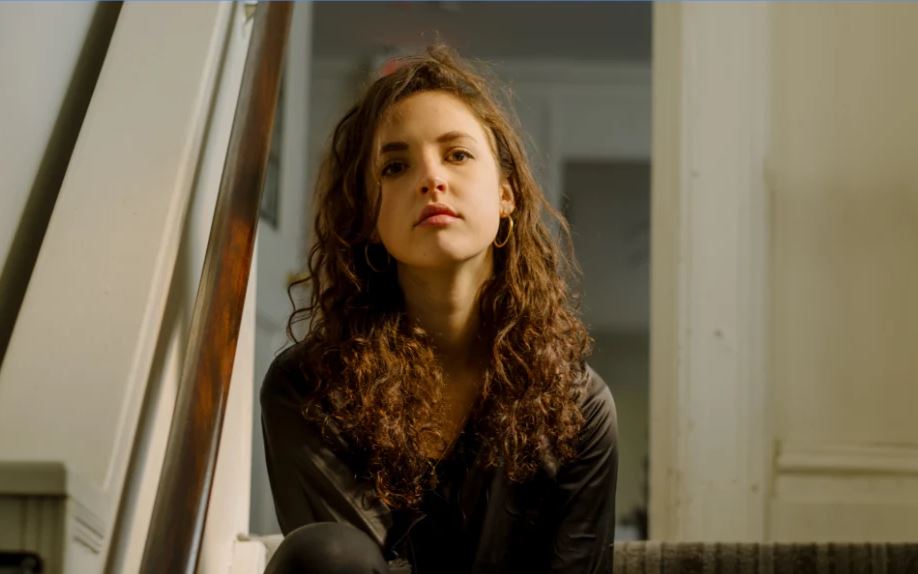 Outsiders’s tale of displacement and loss in colonial Palestine

Reaching Nablus, in the West Bank, from Jordan, takes planning and patience. But if you’re fortunate, as was British-Palestinian writer Isabella Hammad, you may have as your guide a “force of nature” grandmother, who comes prepared with a detailed itinerary and a game plan.

When Hammad, 27, first visited Palestine six years ago, it was the culmination of a childhood in which memories and family stories about the region were always present. During that trip, she spent months conducting research and collecting oral histories. Now she has channelled those stories into her debut novel, The Parisian.

The book is a sweeping historical novel that follows a Palestinian from Nablus, Midhat Kamal, from about 1914 to the mid-1930s as the region changes hands from Ottoman to British control. To avoid being forced to fight in World War I, Midhat goes to Montpellier to study medicine, moves to Paris and finally returns to Palestine after a few years. The character is based on Hammad’s great-grandfather, whose nickname in Nablus, “al-Barisi”, means “the Parisian” in Arabic.

Hammad joins a group of contemporary Palestinian authors, virtually all of them female, who write in English, including Hala Alyan, Etaf Rum, Randa Jarrar, Susan Albuhawa and Selma Dabbagh. Their books share common themes: Many of the stories unfold both in the Middle East and the West, and explore how displacement, nostalgia and loss are refracted across generations of families.

Read the article by Joumana Khatib in The Sydney Morning Herald.