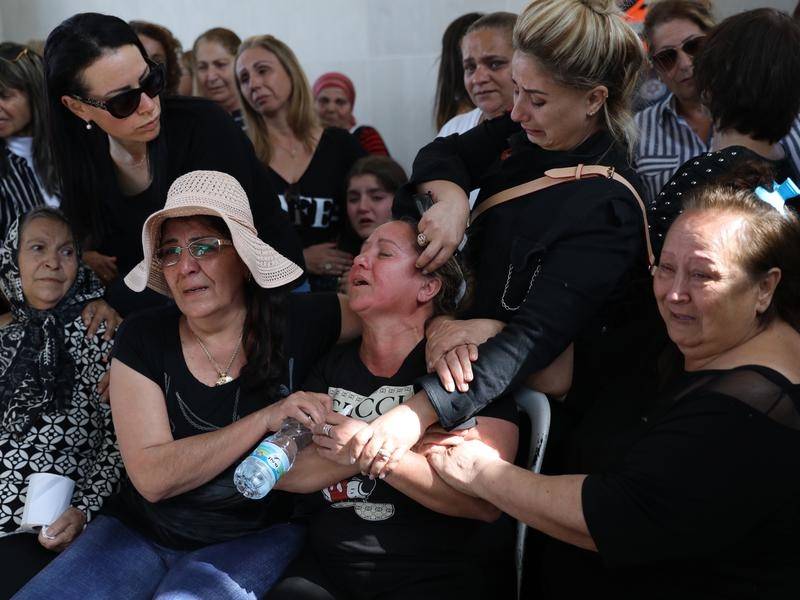 Rockets and missiles from Gaza have killed four civilians in Israel while Israeli strikes killed 19 Palestinians, more than half of them civilians, in surging cross-border fighting, according to Gazan officials and the Israeli military.

Israeli Prime Minister Benjamin Netanyahu said he ordered the military to continue “massive strikes” against Gaza’s ruling Hamas group and Islamic Jihad in the most serious border clashes since a spate of fighting in November.

Israel’s military said more than 600 rockets and other projectiles, over 150 of them intercepted by its Iron Dome anti-missile system, have been fired at southern Israeli cities and villages since Friday.
It said it attacked more than 260 targets belonging to Gaza militant groups. Gaza officials said Israeli air strikes and artillery fire have killed 27 people, including 14 civilians, since Friday.
A rocket that hit a house in Ashkelon on Sunday killed a 58-year-old man, police said. He was the first such Israeli civilian fatality since the seven-week Gaza war in 2014.

Another rocket strike killed a factory worker, a hospital official said. The military said a civilian was killed near the border by an anti-tank missile fired at his car from Gaza and a fourth died when a rocket struck the city of Ashdod.

Read the report in the Canberra Times (AAP).