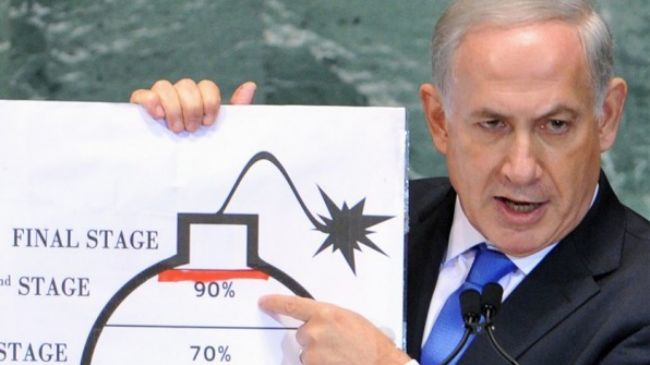 In a speech to mark Israel’s annual memorial day for fallen soldiers and victims of terror, Netanyahu said Israel will continue to fight its enemies and “we will embed our roots even deeper into our homeland.”

“That is what our heroes did at the dawn of the nation’s rebirth, and we are marching in their path,” he added.

Article in The Mercury and The Australian (Deutsche Presse Agentur).