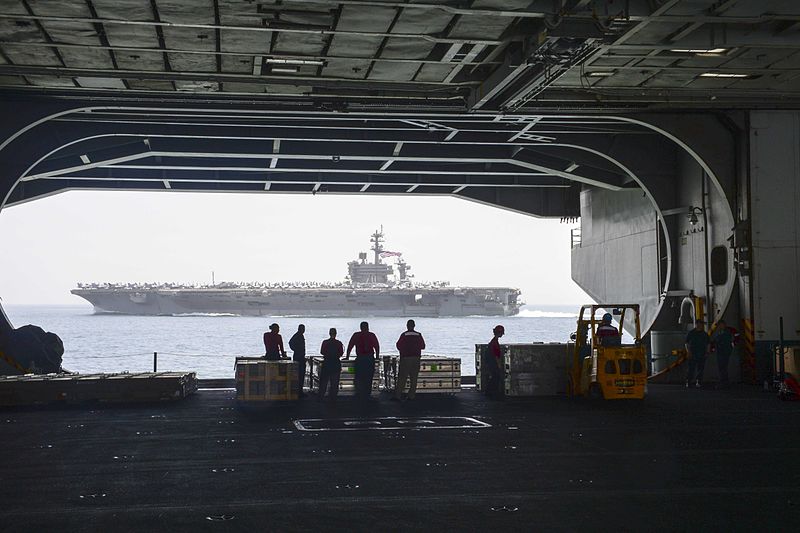 Iran–US relations: a race against time

Iran and the US are engaged in a strategic race with opposing objectives, but a common deadline—the US presidential election in November 2020.

For Iran, it’s a race for survival of the regime, to ensure it can hold power and withstand US attempts to precipitate regime change through economic sanctions that target both the Iranian government and the public.

The hope of the Iranian regime, comprising both conservatives and moderates, is that US President Donald Trump will lose the 2020 election and that his Democrat replacement will rejoin the nuclear agreement, the Joint Comprehensive Plan of Action (JCPOA), and lift Trump’s sanctions.

For Trump and his anti-Iran inner circle, it’s a pre-election race to reverse, or at least to contain, the ‘malign threat’ that Iran poses to the region and especially to US, Israeli, and Saudi and other Gulf state interests. Earlier this week, the US announced it would deploy a carrier strike group to the Middle East in response to that threat.

During this term, Trump wants, indeed needs, to achieve at least one of three strategic security goals to prove his international credentials to both domestic and foreign audiences. Iran is one goal and North Korean denuclearisation and reconciliation in Afghanistan are the others.

With both North Korea and the Taliban there is at least dialogue, which can be touted as progress, however thin that reality is, for now. But Iran is a tougher challenge. Its response so far to Trump’s pressure has been its unwillingness to consider negotiations while the US is not a JCPOA signatory. As Trump will not re-join the JCPOA or consider lifting sanctions without prior negotiated outcomes, an indefinite stalemate exists. In these circumstances, Trump has no incentive other than to play hardball with Tehran. This week, for example, Trump ratcheted up pressure through new sanctions on Iran’s base metals industry.

Can Iran survive the 18 months until the US election? US sanctions are hurting Iran’s economy, and will hurt more once the full impact of Trump’s policy of zero imports of Iranian oil, which were effective from 2 May, begins to take effect among countries that had previously been granted import waivers: China, India, Turkey, Greece, Italy, Japan and South Korea. China and India have, between them, traditionally imported more than 40% of Iran’s oil production.

Read the article by Ian Dudgeon on The Strategist.