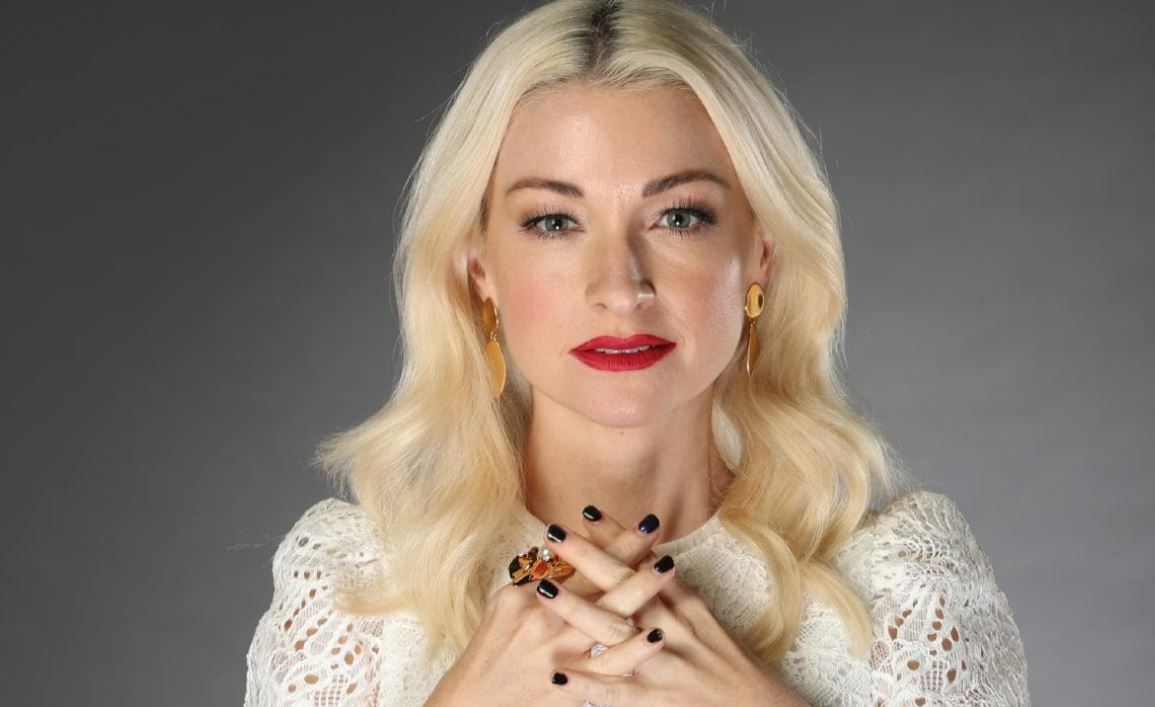 As Kate Miller-Heidke prepares to take to the Eurovision stage for this year’s first semi-final, she says she and the other artists have felt the pressure about taking part in this year’s politically fraught song contest.

Australian singer Kate Miller-Heidke says she is feeling the pressure as she prepares for this year’s Eurovision song contest – but it’s not because of her performance.

A high-profile boycott campaign has fired up, calling on Eurovision artists to pull out of the contest – to be held in Tel Aviv – due to Israel’s treatment of Palestinian people.

In some cases, Miller-Heidke has been urged directly to drop out.

“I’m pretty sure all the artists have been experiencing the same pressures, the same kind of twitter extremism, I’ve spoken with some of the other artists, everyone feels conflicted by it, everyone feels under pressure,” the singer told SBS News in Tel Aviv.

“Since being here (in Israel), I’ve been even more sure about the value of open dialogue.”