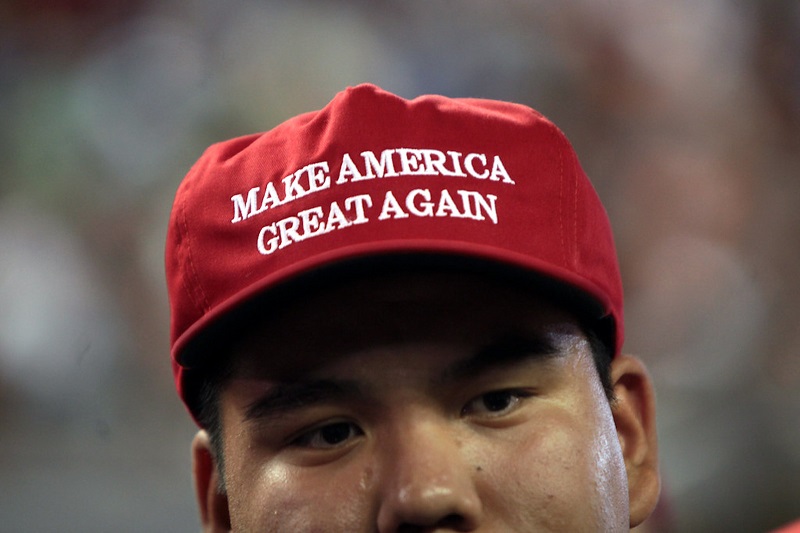 The looming international law paradox between the US and Iran

The Trump administration’s confrontation with Iran escalated over the past week, highlighting a series of alarming trends.

First, it demonstrated the extent to which the administration is prepared to shun key allies. When US Secretary of State Mike Pompeo made an unscheduled visit to Iraq, ostensibly in response to threats from Iran, he cancelled a meeting with German Chancellor Angela Merkel. This comes at a time when transatlantic relations between the US and Germany are already fraught.

Second, the Trump Administration’s attempts to ratchet up pressure on Iran, including implementing additional sanctions, strengthened an unlikely bond between allies and foes of the US alike. In response, the UK, France, Germany, Russia and China have stood united against the US in support of Iran in relation to nuclear deal, formally known as the Joint Comprehensive Plan of Action (JCPOA), and are now challenged with the prospect that the US poses a threat to the nuclear non-proliferation regime, and the Middle East, more broadly.

Third, and perhaps most alarmingly, the Trump administration’s confrontation with Iran illustrates the looming international law paradox between Iran and the US. Since 2013, Iran’s foreign policy has increasingly engaged with international law, namely because Iran’s very survival depends upon it. Indeed, the stakes for Iran have never been higher.

Conversely, the Trump administration’s foreign and defence policy suggests the US can survive without international law – or, more disconcertingly, beyond it. This poses an acute challenge for US partners. Australia’s defence and foreign policy emphasises a “rules based international order”. But what should Australia do when its most important ally poses a direct threat to that very order?

Read the article by Melinda Rankin on The Interpreter.