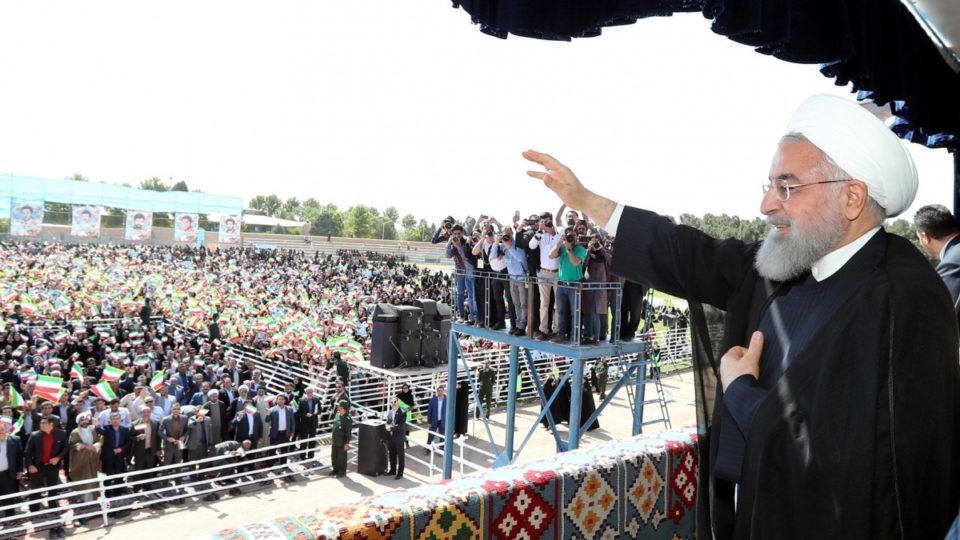 Don’t be blasé, Trump really could go to war with Iran

There is a temptation in Australia to think US President Donald Trump is just rattling sabres with Iran. In the best-case scenario, that may be true.

But in the worst-case scenario we are heading to war – and it is not an unpredicted war.

Back in June 2017, I predicted Mr Trump would not bomb North Korea, rather that he would bomb Iran instead and in about two years’ time.

That is, about now.

So far, Mr Trump has been going according to form, being nice to North Korea and playing tough with the Iranians.

The current escalation is based on US intelligence the Iranians may be arming their navy with higher specification missiles that can be carried on smaller vessels.

This alarms the US because if the Iranian navy increases its capacity to assert influence in the Persian Gulf then it is a great threat to US interests, particularly in threatening oil supplies.

From the Iranian perspective though, such re-armament would be a natural response to an escalation of tensions.

After all, part of Iran’s coastline fronts the Persian Gulf. The US has no border there, Iranians do.

Iranians have every right to defend their coast and shipping lanes.

Quickly one can see how these tensions may spiral out of control.

Yet, do the US really have political interests in an escalation with Iran while playing nice with the North Koreans? Is there a bigger play here?

Read the article by Andrew MacLeod in The New Daily.