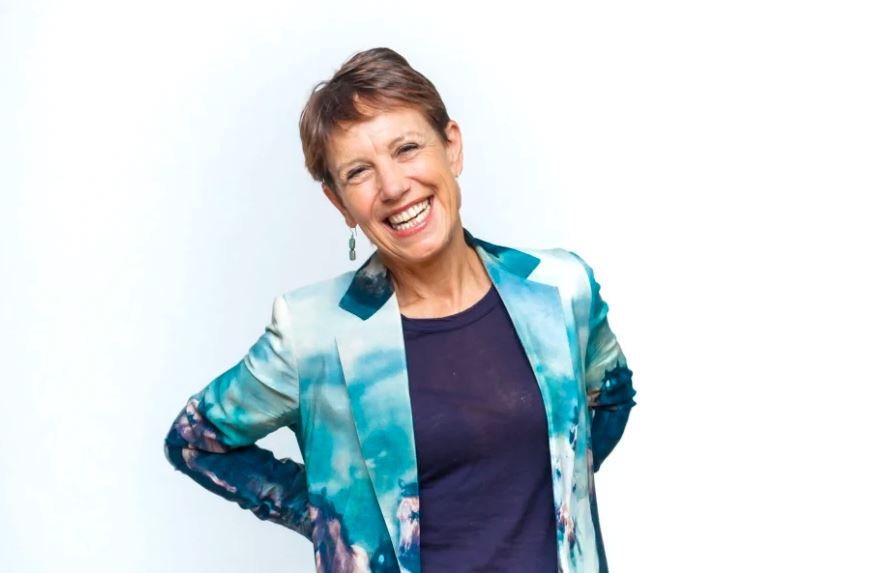 You were on the road for years as a journalist. Did you face life-and-death situations?

For sure. I was in Jerusalem for the first Intifada in the late 1980s. Palestinian youths were using stones – which was true – but the Israelis were using rifles and machine guns. We went through three cars in the first day – because, well, it’s the Intifada. It was pretty hairy. Then we went through the back streets of Jerusalem looking for a refugee family, and the Israelis came and stopped us. Every one of them had a machine gun. They actually pointed their guns at us and said, “No, you can’t.” And we just went forward. We kept going. Because that’s what you do.

Our beautiful cameraman, who had the heart of a lion, broke out with shingles from stress. Now I look back, and they have since shot journalists who did what we did.