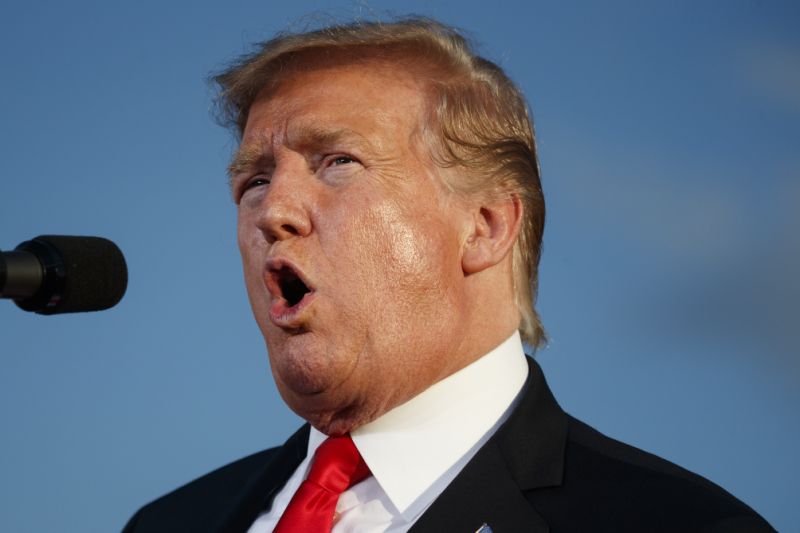 Iran quadruples uranium enrichment as tensions mount with the US

Iran has quadrupled its uranium-enrichment production as tensions grow with the United States.

The US President Donald Trump has been hurling thinly veil-threats and insults at Iran’s leaders for days now.

Now Iran’s leadership has countered that the US President will get a better outcome if he treats them with a little bit of respect.

Read the report by Nick Grimm on the ABC PM program.