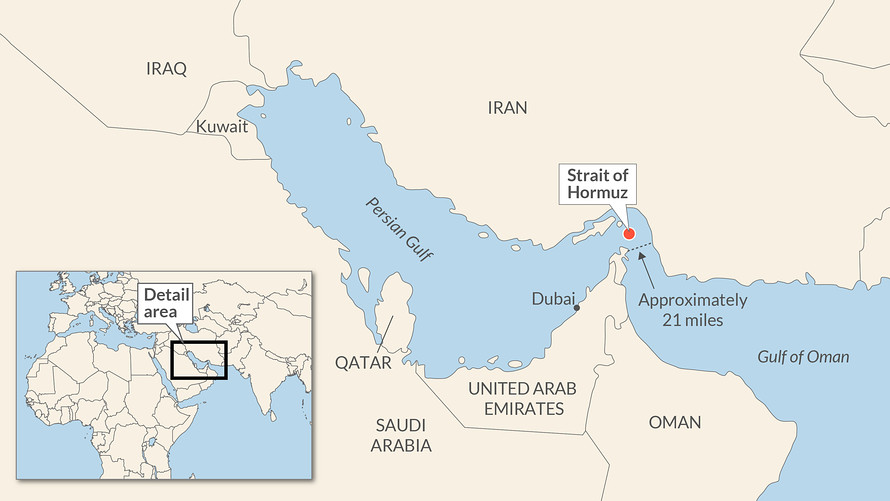 The United States vs. Iran: Maintaining the Pressure

Washington recently decided to re-locate an aircraft carrier strike group to the Middle East, allegedly in response to intelligence that indicated an intended attack on US forces. Soon after that decision, President Trump put out a tweet, warning: ‘If Iran wants to fight, that will be the official end of Iran. Never threaten the United States again!’ A threat of that magnitude against Iran is unprecedented. While the decision to move the strike group to the Middle East was a response to ‘heightened Iranian readiness to conduct offensive operations’, there has been no corresponding explanation provided as to why the President tweeted that warning. It would be safe to say that he received an intelligence briefing that he believed necessitated the tweeted warning, but, lacking that input at present, any attempt to provide an explanation would be speculative. That said, regional events could provide possible reasons for the warning.

The United States has, within the last fortnight, withdrawn its non-essential personnel from Iraq and moved the carrier group, together with a bomber task force, to the region. During the same period, a Saudi pipeline was attacked by a drone, allegedly controlled by Houthi insurgents, and four oil tankers were damaged in an attack, by as yet unknown entities, off the Emirati port of Fujairah in the Gulf of Oman. The United Arab Emirates described the attack on the tankers as an act of sabotage. Given that three of the four tankers were Saudi- or Emirati-owned and the specific use of the word ‘sabotage’, the implication is that the attacks were instigated by Iran.

Read the paper by Lindsay Hughes on Future Directions International.