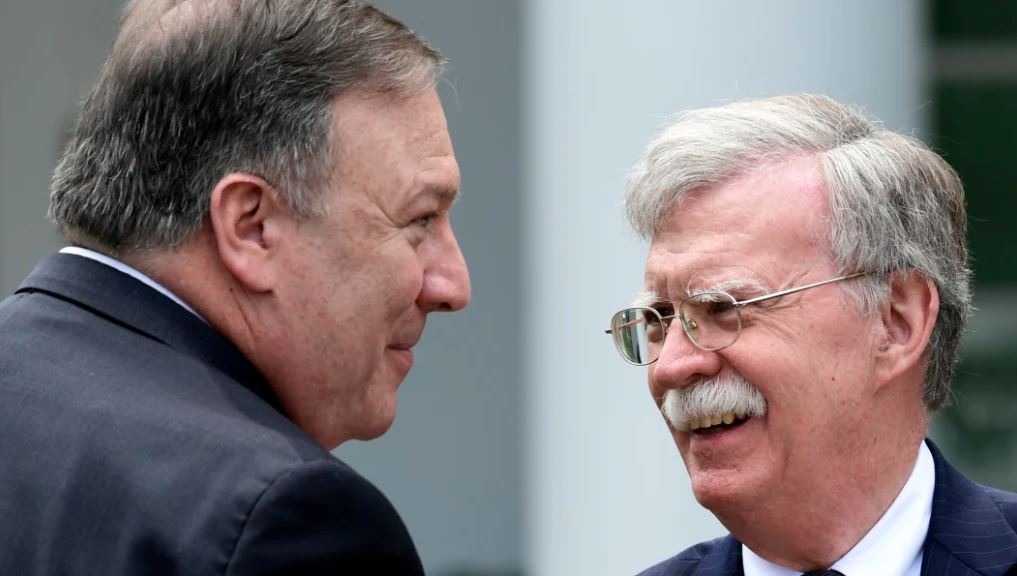 Dangerous rise in US, Iran tensions

While Australians weathered the end days of an election campaign that focused almost exclusively on domestic affairs, global attention centred upon dangerously rising tension between Iran and the US.

On May 5 Donald Trump’s National Security Adviser, John Bolton, announced that due to “troubling and escalatory indications and warnings” the US had dispatched an aircraft carrier strike group and a bomber taskforce to the Persian Gulf  “to send a clear and unmistakable message to the Iranian regime that any attack on United States interests or on those of our allies will be met with unrelenting force.”

This week it was revealed the White House is considering deploying further forces.

“The military capabilities being discussed include sending additional ballistic missile defence systems, Tomahawk cruise missiles on submarines, and surface ships with land attack capabilities for striking at a long range,” CNN has reported. The Associated Press added that the Pentagon will present the White House with a plan to send 10,000 additional troops to the region.

The deployment comes a year after the US unilaterally abandoned the landmark deal it had signed with six other nations and Iran to limit its nuclear program, and six months after the US reimposed economic sanctions upon Iran. In April the US designated Iran’s elite Revolutionary Guard Corps a terrorist organisation.