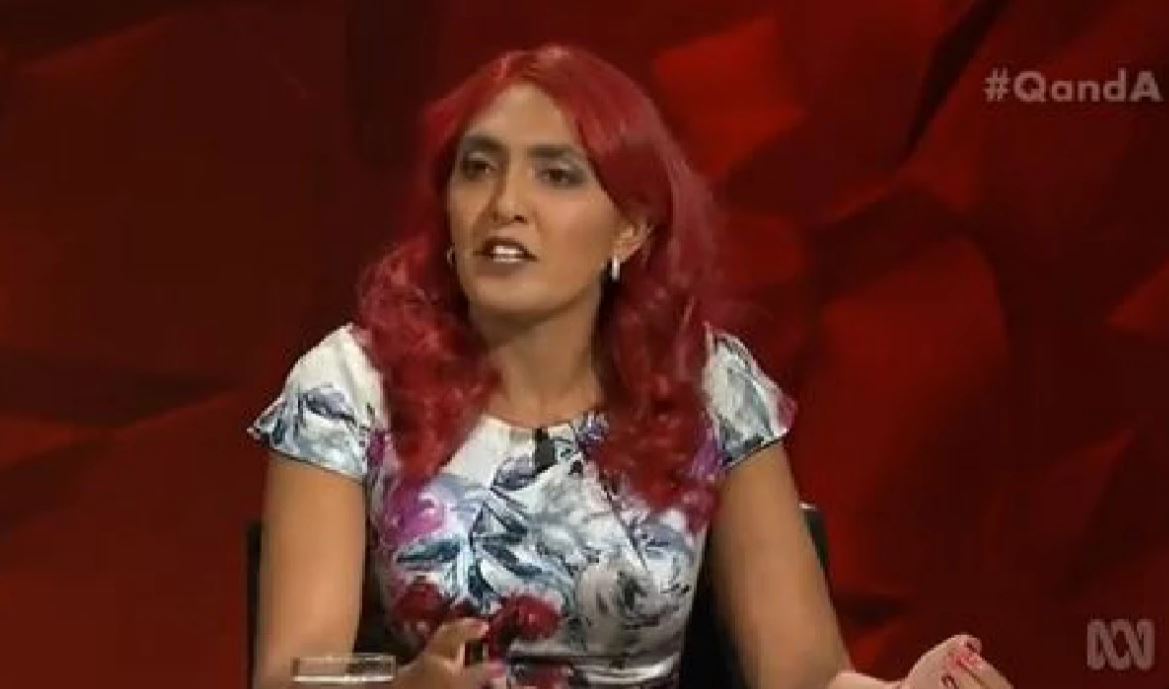 Religious freedoms and a heated discussion on anti-Semitism dominated the ABC’s Q&A last night, with an angry audience erupting after a panellist referred to Israel as an “apartheid state”.

Rachael Jacobs, primary education lecturer at Western Sydney University clashed with Liberal MP for Goldstein Tim Wilson, after a member of the audience asked how Australians should approach the threat of anti-Semitism.

Tensions escalated after a member of the audience pointed out that the Jewish community faced a “dual threat” from the far right and from extremists.

Tim Wilson said it had to be dealt with from the top.

How should Australians approach the growing local threat of anti-Semitism? #QandA pic.twitter.com/GcDamw4rJF

“I don’t want to see any further discrimination in our country, be it racist discrimination or other forms of discrimination. We’ve got to do what we can to deal with it … it’s something that has to come from the top,” he said.

Mr Wilson then pointed out the Greens supporting the BDS motion (Boycott, Divestment and Sanctions) was a “direct attack” on the Jewish community.

“I’m going to need to jump in there,” Ms Jacobs interjected.

“Firstly, I don’t actually think that’s Greens policy, I’m happy to be corrected if I’m not true but boycotts are not about anti-Semitism,” Ms Jacobs said.

Read the article by Jessica Cortis in The Australian.