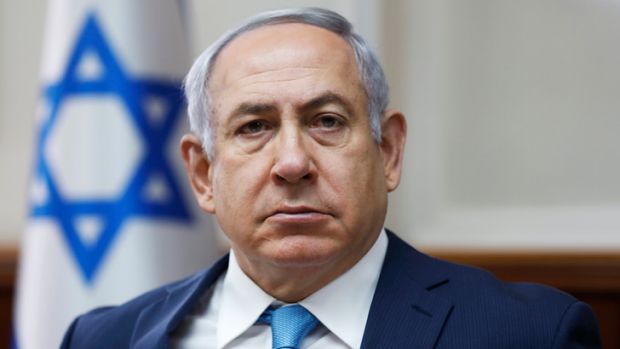 Beirut: The Israeli military says its aircraft have struck Syrian army targets after rockets were fired at the Golan Heights, and Syria’s state media said three soldiers were killed in the second such flare-up in a week.

The Israeli military said it struck Syrian artillery and aerial defence batteries in retaliation for Saturday’s firing of two rockets at the Israeli- occupied Golan Heights.

An Israeli military spokeswoman said it was still unclear who had fired the rockets but the Syrian army was held responsible for any attack launched from Syrian territory.

“We will not tolerate any firing into our territory and we will respond with great force to any aggression against us,” Israeli Prime Minister Benjamin Netanyahu said in a statement.