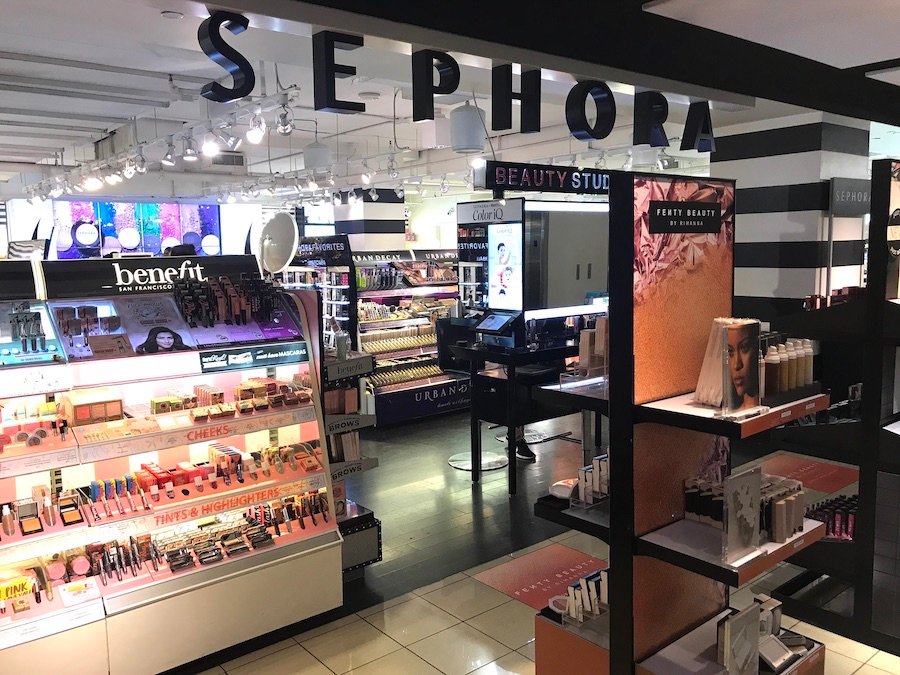 As Sephora closes its stores for ‘inclusion training,’ it faces another online backlash — and it reveals a massive problem for companies in the social-media era

As Sephora closes its stores for “inclusion training,” the beauty company is facing a separate wave of backlash on social media.

Sephora does not ship to Israel or the Palestinian territories of Gaza and the West Bank, but in screenshots circulating on social media, Instagram’s collapsed comment layout makes it appear as if the company responded to the question “Do you ship to isreal??” with the statement “We do not ship to Palestine at this time.”

Read the article by Kate Taylor on Business Insider Australia.