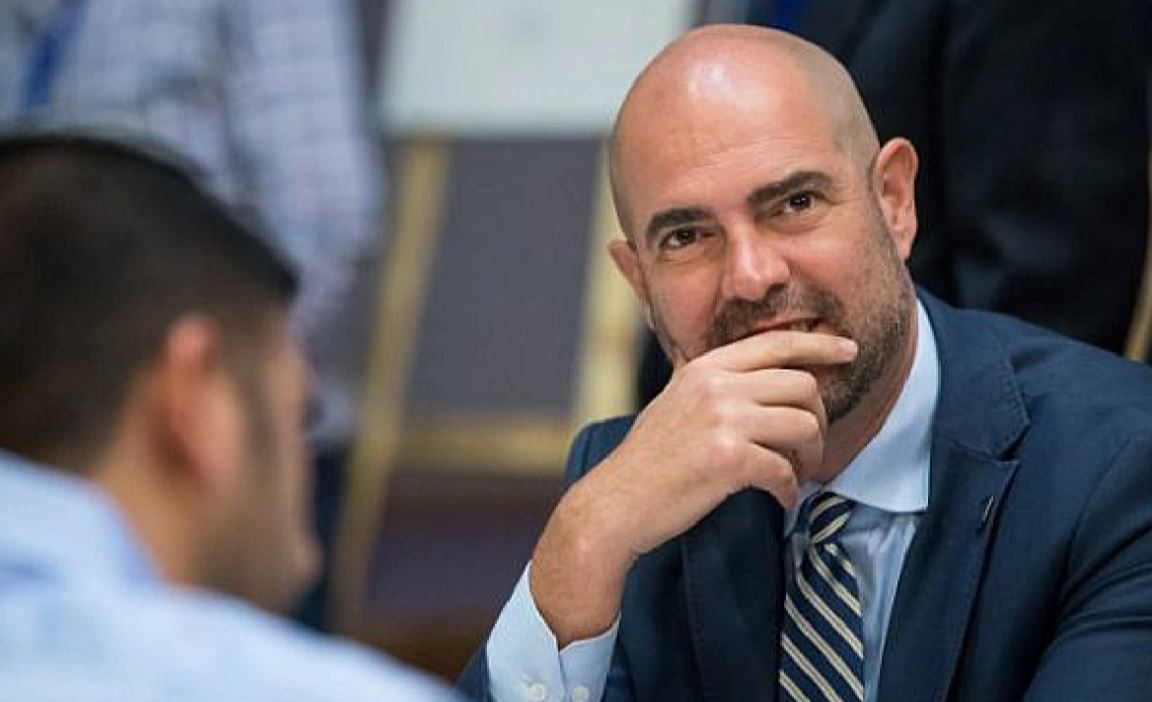 “Amir Ohana is a jurist who knows the legal system well,” the Prime Minister’s office said.

He takes up the position from Mr Netanyahu’s right-wing rival Ayelet Shaked, sacked by the Prime Minister on Sunday along with education minister Naftali Bennett after the Likud leader failed to form a government following April elections.

Mr Netanyahu opted for parliament to dissolve itself and ­approve new elections, preventing Israeli President Reuven Rivlin from selecting someone else to form a government.