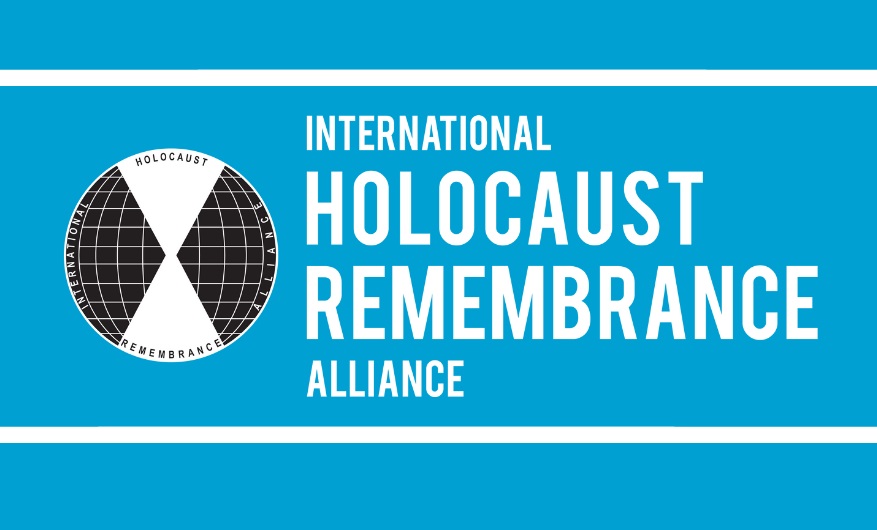 Scholars from the University of Sydney’s Department of Hebrew, Biblical and Jewish Studies played a vital role in helping Australia secure membership to the International Holocaust Remembrance Alliance.

Earlier this month, Australia was admitted as the 33rd membership of the International Holocaust Remembrance Alliance (IHRA) following a unanimous vote of the plenary in Luxembourg. Australia is the first Indo-Pacific Nation to join the IHRA.

IHRA is the international and intergovernmental body promoting Holocaust education, remembrance and research and countering antisemitism, racism and anti-Roma and Sinti prejudice.

Dr Avril Alba and Emeritus Professor Suzanne Rutland from the Department of Hebrew, Biblical and Jewish Studies were among a small group of expert members of the Australian Delegation to IHRA who worked for more than four years to secure Australia’s place in the alliance.

IHRA grew out of the Stockholm Declaration, an initiative of the Swedish government to ensure that countries remember and educate their citizens about the Holocaust and its universal messages.

Read the news item from The University of Sydney.