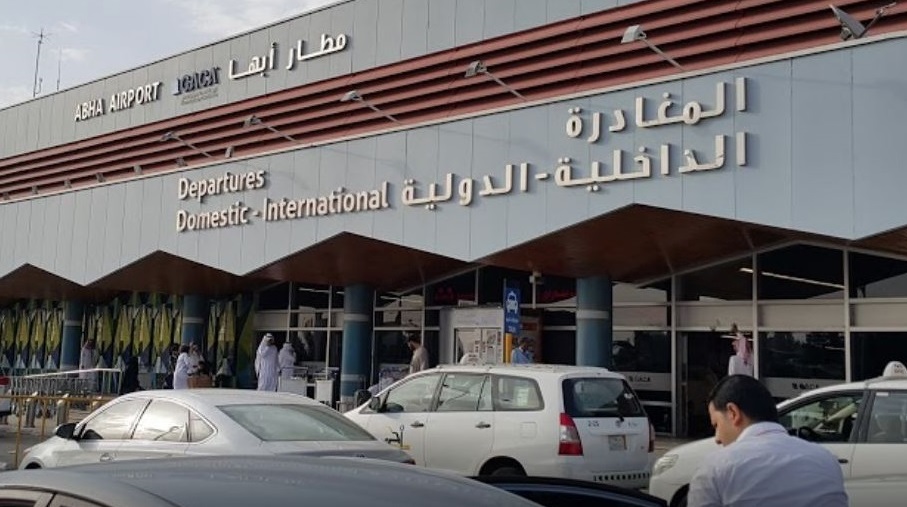 According to a statement by the Saudi-UAE-led coalition fighting the rebels, three women and two children were among the wounded, and were of Saudi, Yemeni and Indian nationalities.

Eight people have been taken to hospital while most were treated on site, according to Al Jazeera.

The coalition said the projectile hit the arrivals hall at Abha airport – which is 200 kilometres north of the border with Yemen and serves domestic and regional routes – and caused “material damage”.

The attack could reportedly amount to a war crime, while the coalition said it proved that the Houthis have acquired “advanced weapons from Iran”, it said, vowing to take “urgent and timely” measures in response.

Read the article on Travel Weekly.