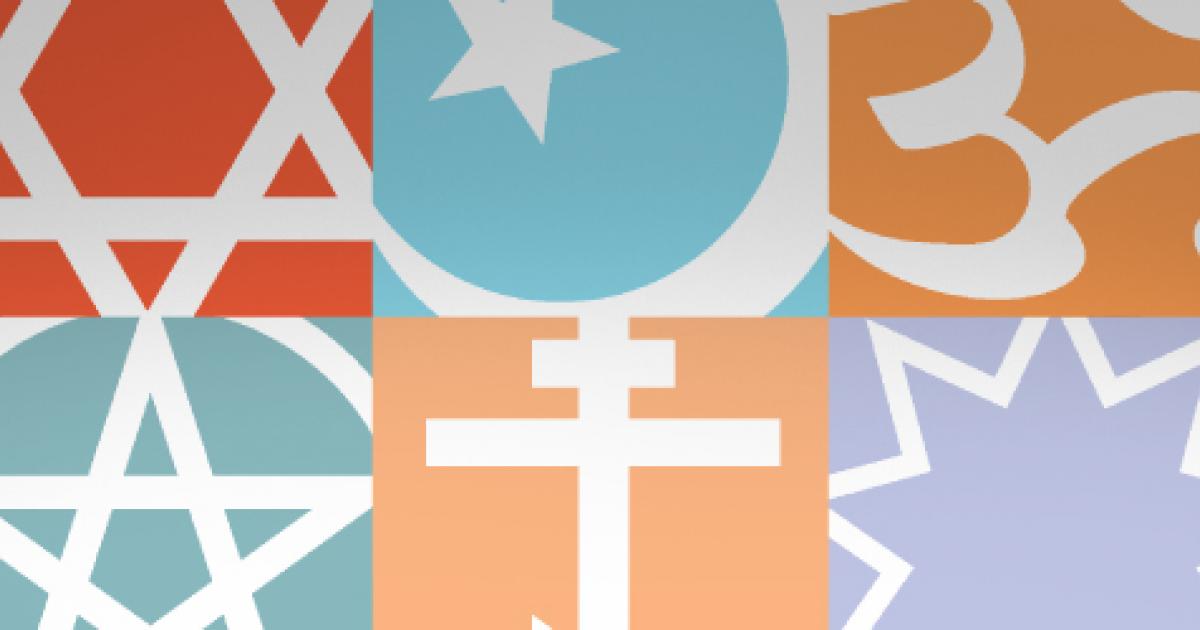 As organised religion declines, this is why these women keep the faith

When an Australian white supremacist stormed the Masjid Al-Noor Mosque in Christchurch, New Zealand, killing 50 worshippers inside, his actions sent shockwaves around the globe. Within weeks, a radical Islamist terror group claimed the lives of some 250 people at hotels and Christian churches in Sri Lanka on Easter Sunday. Not long after, a gunman shot dead a worshipper at a San Diego synagogue.

These acts, the latest in a long line of hate crimes, seemed to reflect a recent Pew study that found religious persecution to be rife globally – with Christians targeted in 144 countries, Muslims in 142, and Jews in 87.

As people of faith face outside prejudices and assumptions in an increasingly secular and liberal world, while also battling their own internal controversies – including rising fundamentalism, nationalism and child sex abuse scandals – the intersection of faith and public life has never been more precarious.

According to Professor Marion Maddox, a specialist in religion and politics at Macquarie University, devout believers are often appalled by acts of violence committed by those who share their faith.

“These acts are often an ‘us-versus-them’ divider that is quite different from the lives of ordinary people integrated into religious practice,” she says. “In fact, surveys show that people who are deeply involved in a religious community are far more tolerant of religious and ethnic difference.”

Read the article by Sarah Ayoub in The Age.