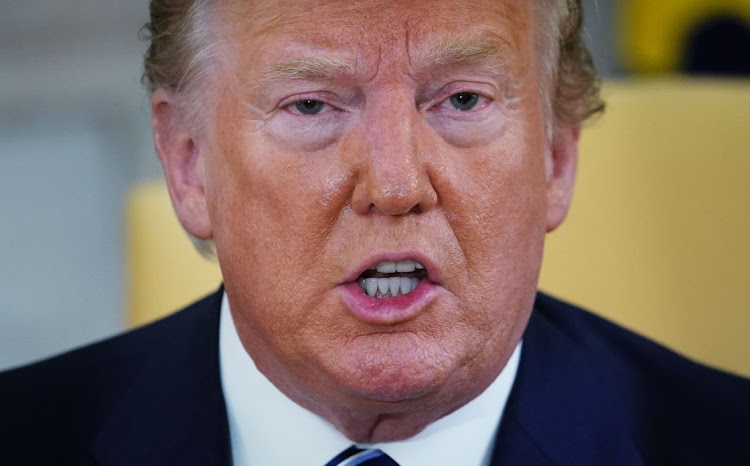 US President Donald Trump’s decision to cancel a planned attack on three sites suggests he wants a diplomatic solution to the continuing tensions with Iran.

US President Donald Trump has said he aborted a military strike to retaliate for Iran’s downing of an unmanned US drone because it could have killed 150 people, and signalled he was open to talks with Tehran.

An Iranian surface-to-air missile destroyed a US Global Hawk surveillance drone on Thursday. Tehran said the drone was shot down over its territory and Washington said it occurred in international airspace over the Strait of Hormuz.

The incident aggravated fears of a direct military clash between the longtime foes.

Trump’s decision to cancel what he said was a planned attack on three sites suggests he wants a diplomatic solution to end weeks of festering tensions with Iran, which Washington accuses of a spate of attacks on oil tankers in the Gulf region.

“I’m not looking for war, and if there is, it’ll be obliteration like you’ve never seen before. But I’m not looking to do that,” Trump told NBC News in an interview aired on Friday night.