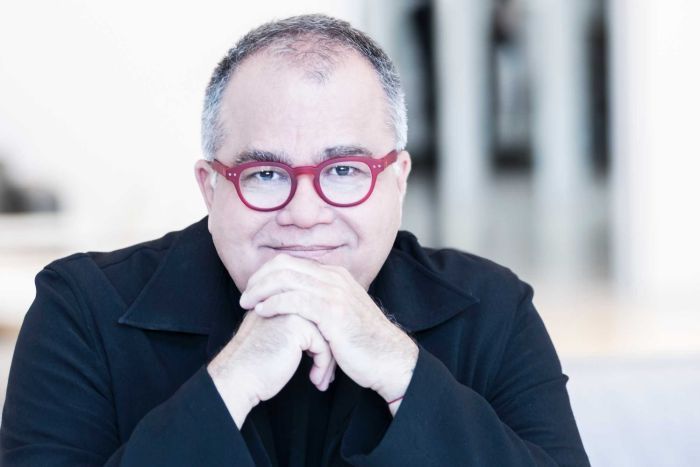 Armando Lucas Correa on his new novel, The Daughter’s Tale

In his first novel, The German Girl, Cuban-American journalist Armando Lucas Correa explored the true story of the St Louis, a ship that was supposed to take Jewish refugees from Germany to Cuba during World War II.

He revisits this period of history in his second novel, The Daughter’s Tale, which tells the story of Jewish family torn apart by war. One daughter boards the St Louis, while her mother and sister flee to a small French village, where they are set to be caught up in another major historical event.

Armando Lucas Correa explains his fascination with this period of history, and what he gets out of writing fiction.

Listen to the interview on The Book Show on ABC RN radio.