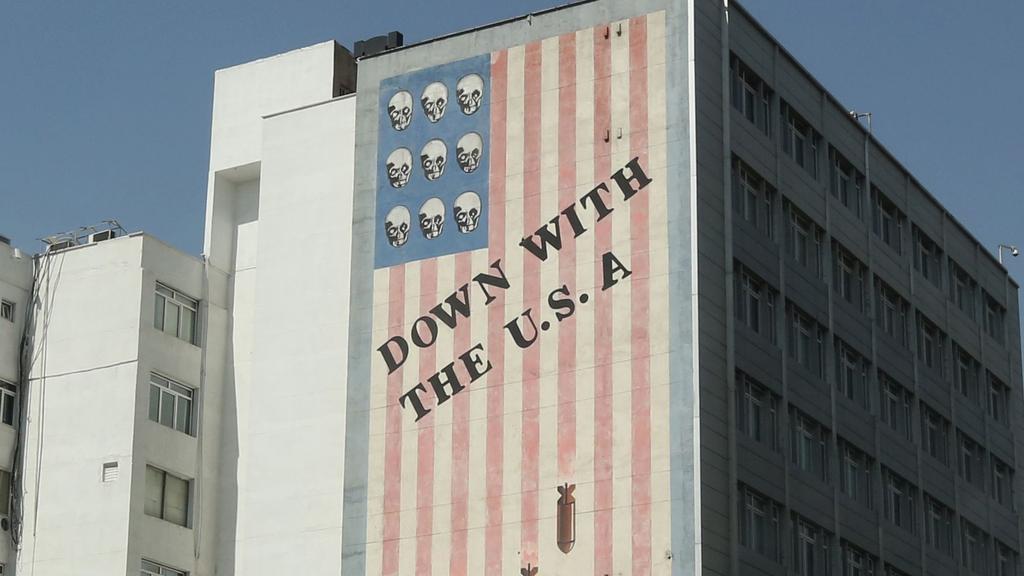 Talking Point: Australia must oppose US push for conflict with Iran

GREG BARNS: The Washington war machine and its allies are gearing up

The Washington war machine and its allies, the apartheid state of Israel and the war criminals of Saudi Arabia are gearing up to take on a common enemy, Iran. Australia must work to stop what will cripple the economy and open up a serious global war.

You would think, after the lies about weapons of mass destruction as justification for the illegal Iraq war, and the ongoing disaster that is Afghanistan where the Taliban is now back running the place, that Washington and its allies would learn their lesson. Well just as they didn’t heed the learnings from the quagmire that was Vietnam, nor have recent adventures been salutary.

While so-called independent think tanks and sabre-rattling academics in Australia tell us what a dangerous presence China represents today, there is relative silence about the constancy of the United States deception, crimes and bloodlust across this globe. Little is written or said about how the CIA manufactured a so-called colour revolution in the Ukraine and ignored Russia’s historic right to claim the Crimea. When the US meddles in Latin America, often using its disastrous war on drugs as a proxy, the Australian foreign policy and security establishment ignores it. And of course criticism of the apartheid regime that is Israel is off-limits because of bullying by the Israel lobby, and the foreign interference it represents given it is just an arm of the Zionist propaganda machine that infects much of Israel’s government.

There is no doubt that the neo-cons and the Washington war machine want a war with Iran. They have already engineered incidents such as shelling of oil tankers and the shooting down of a drone and blamed Iran without a shred of evidence, for both events. But while the US-led wars in Vietnam, Iraq and Afghanistan have been exercises in war crimes en masse, Iran is different.

Read the opinion piece by Greg Barns in the Mercury.