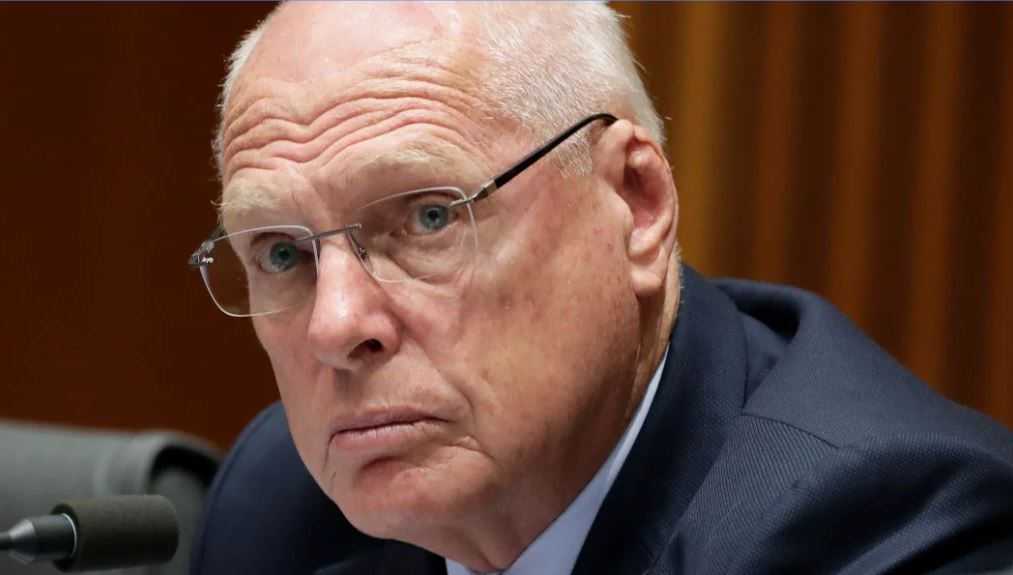 Outgoing Liberal Senator Jim Molan has called for Australia to support the United States in providing military escorts for oil tankers in the Persian Gulf and consider imposing fresh sanctions on Iran.

The Morrison government meanwhile has declared it is “deeply concerned” by Iran’s declarations that it will breach caps on uranium enrichment imposed by the Obama-era nuclear agreement by the end of this week.

Tensions between the US and Iran have skyrocketed in recent weeks, with Tehran suspected of being behind attacks on two oil tankers, prompting fears the nation could try to buck American pressure over its nuclear program by disrupting maritime trade around the Strait of Hormuz, a key choke point.

Senator Molan, a former army major-general, said Australia had a strong national interest in ensuring the free movement of tankers because it has low liquid fuel reserves at home and therefore could be crippled by any serious global blockage.

“I believe Australia’s self-interest is involved in both joining the Americans in escorting tankers in and out of the Gulf and providing surveillance for that activity as well as anything we can do in relation to sanctions,” Senator Molan said.