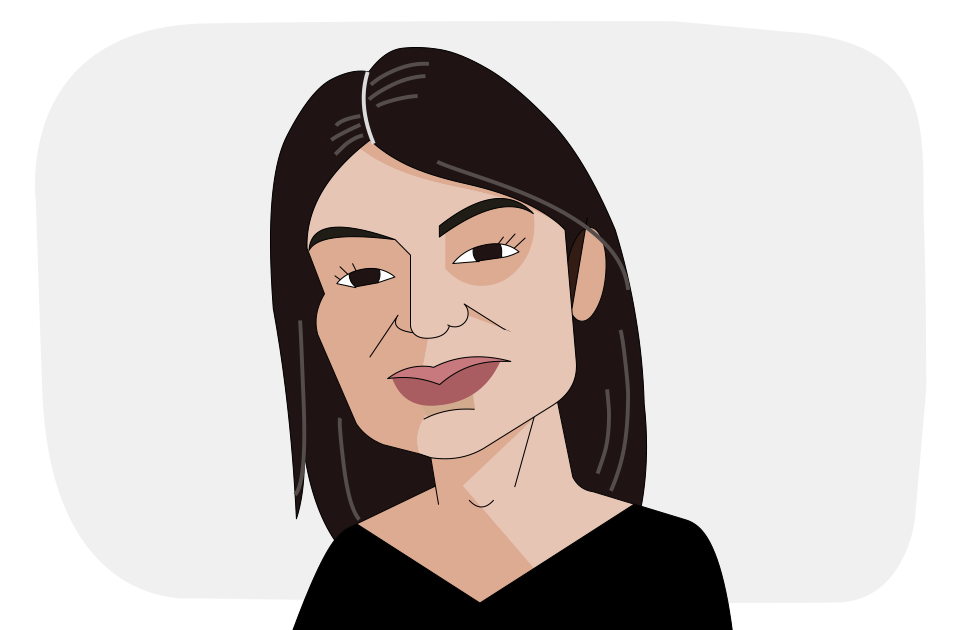 A new narrative for solving the Israel-Palestine conflict

Politicians have long argued about the road to a peaceful end of the Israel-Palestine conflict.

Jared Kushner’s notion of “economic peace” is the latest contribution to a long, torturous, violent conversation.

Orly Noy, a Mizrahi Jew, a journalist and a political activist in Israel, is visiting Australia for a series of talks.

She believes Arab Israeli’s and Mizrahi Jews could provide a unique perspective on the pathway to peace in the region.

They both spoke on the ABC RN Drive program.

[P.S. The Executive Council of Australian Jewry has lodged a complaint to the ABC over this interview with Orly Noy and Sara Saleh.]