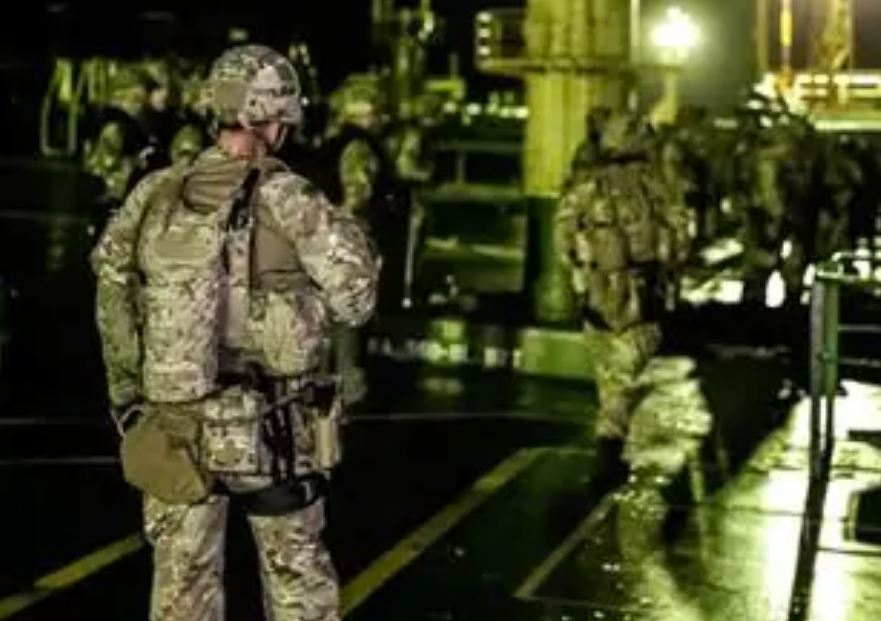 Iran’s elite Revolutionary Guards have rejected a US claim that they tried to stop a British tanker in the Gulf, via a statement carried by the semi-official Fars news agency.

Five boats believed to belong to the Guards approached a British oil tanker in the Gulf on Wednesday and asked it to stop in Iranian waters close by but withdrew after a British warship warned them, US officials said.

The Guards’ Navy said in a statement on Thursday their patrol boats were carrying out normal duties, according to Fars.

“In the past 24 hours there has been no encounter with foreign ships including English ships,” the statement said.

However, the British government said on Thursday three Iranian vessels had tried to block the passage of the British Heritage through the Straits of Hormuz but backed off after receiving a warning.

Read the article in The Daily Telegraph (Reuters).