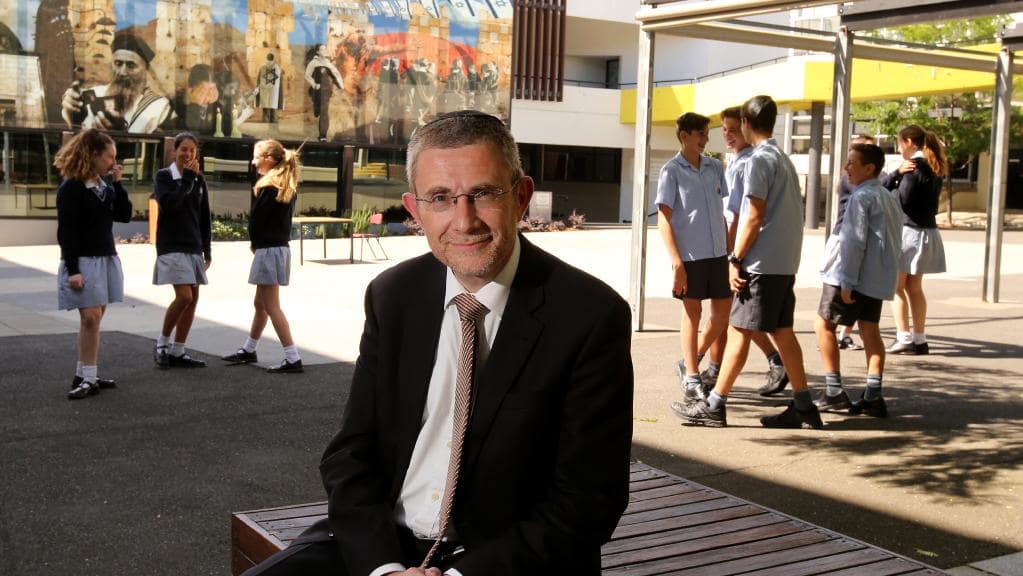 The teacher organisation that produced a year 12 assessment paper that claimed Israel persecuted Arabs and demolished their homes because of their Muslim faith has announced an internal review.

The Australian Council for Health, Physical Education and Recreation has also said it would contact senior representatives of the Jewish community “to listen to and answer their concerns”.

Jewish groups have roundly condemned the paper, demanding an investigation into how a “false” and “libellous” claim had been included in a school resource.

In a statement issued last night, ACHPER said the findings from the internal review would be reported to the council’s board.

“ACHPER education resources assist teachers to develop the critical thinking skills of their senior students who will be assessed on their understanding of complex health contexts,” it said.

“ACHPER does not influence the views of teachers or students and does not take a public position on political or social issues.”

Read the article by Rebecca Urban in The Australian.