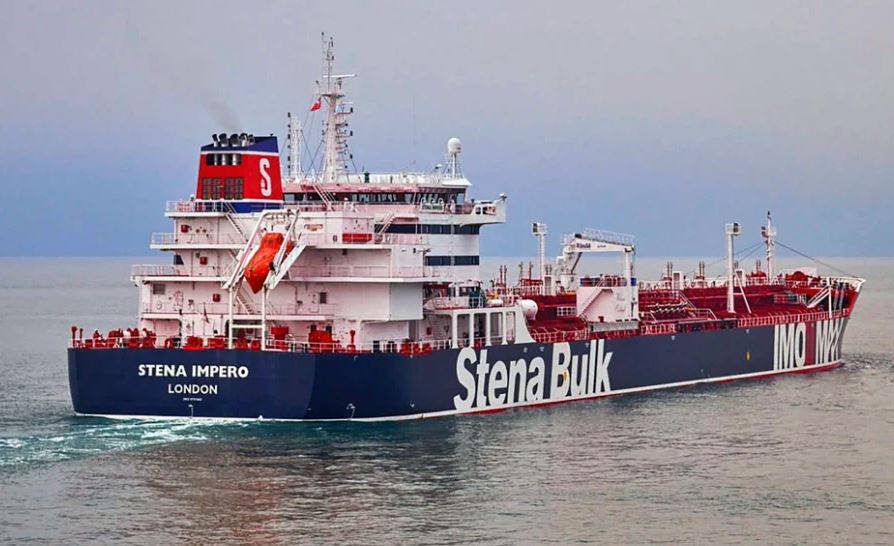 London| Unexpected events have a way of crowding a world leader. Boris Johnson hasn’t even been elected leader of the UK Conservative Party, let alone moved in to 10 Downing Street.

Now the man who is expected to win that election on Tuesday and be appointed British prime minister on Wednesday faces the prospect of having to deal with a major diplomatic crisis with Iran that could spiral into military conflict.

On Friday, Iran seized a British-flagged oil tanker that was sailing through the Strait of Hormuz. The Iranian action was seen as retaliation for the British seizure earlier this month of an Iranian tanker, near Gibraltar, that had been suspected of violating sanctions on Syria.

The British government has already threatened “serious consequences” for Iran, a phrase often regarded as a euphemism for a military response. Mr Johnson comes to power with a carefully-cultivated image as a robust no-nonsense patriot, and will want to appear strong in what could be his first major test as a national leader.

But military and diplomatic realities will constrain a British response. The UK has consistently tried to pursue the path of negotiations with Tehran. As recently as last week (before the tanker seizure), Mr Johnson said he would oppose military action against Iran. And with the Royal Navy stretched very thin, it would be risky for the UK to take on Iran in its own backyard.

Read the article by Gideon Rachman in the Australian Financial Review.