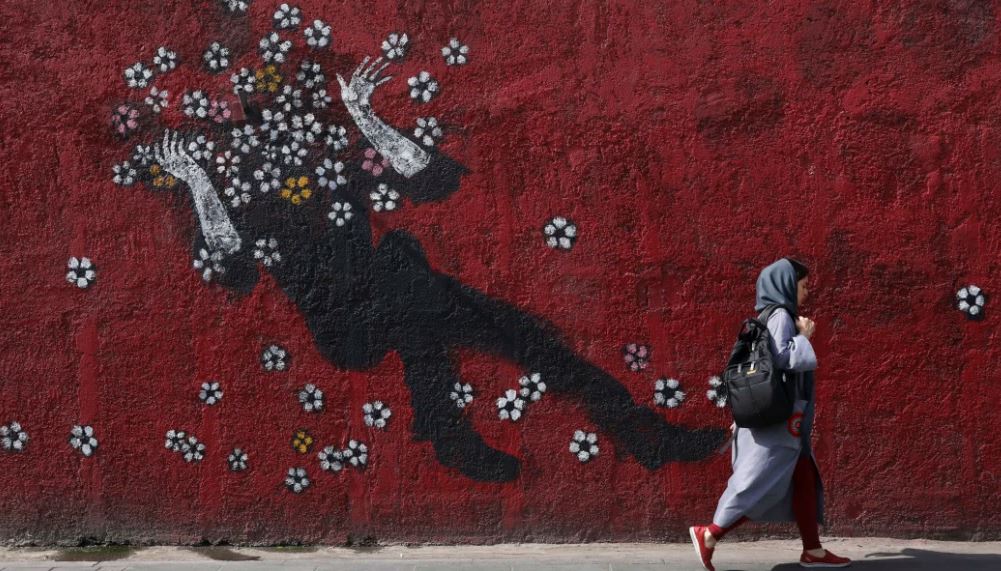 Vienna: Diplomats from Iran and five world powers recommitted on Sunday to salvaging a major nuclear deal amid mounting tensions between the West and Tehran since the US withdrew from the accord and reimposed sanctions.

Representatives of Iran, Germany, France, Britain, China, Russia and the European Union met in Vienna to discuss the 2015 agreement that restricts the Iranian nuclear program.

“The atmosphere was constructive, and the discussions were good,” Iranian Deputy Foreign Minister Seyed Abbas Araghchi told reporters after the meeting ended.

“I cannot say that we resolved everything” but all the parties were still “determined to save this deal,” he added.

Fu Cong, the head of Chinese delegation, said that while there were tense moments during the meeting, “on the whole the atmosphere was very good. Friendly. And it was very professional.”

Both diplomats said there was a general agreement to organise a higher-level meeting of foreign ministers, but a date was not yet set.

Meanwhile, a spokesman for the Iranian Foreign Ministry said his country didn’t believe the US was seeking talks or an agreement with the Islamic republic.  US Secretary of State Mike Pompeo’s offer to travel to Tehran to address the Iranian people was a “defensive move”, Abbas Mousavi said in comments aired live on state-run Press TV news channel.

Read the article by Kiyoko Metzler in WAToday.