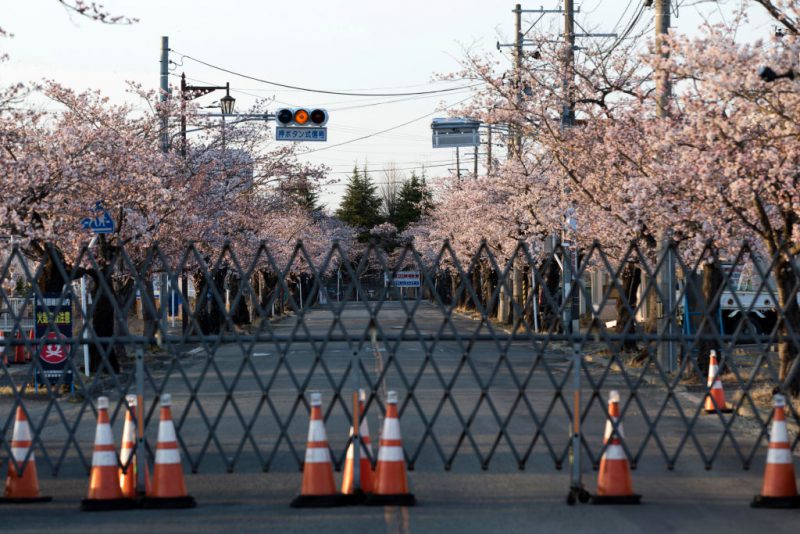 North Korea has tested two more missiles as diplomatic relations with the US remain stalled. And yet, Vox argues President Donald Trump is unlikely to care that his ‘friend’, Kim Jong-un, is quite literally going ballistic. Reuters dives into how the tests didn’t violate any of Kim’s pledges to Trump at their third meeting on 30 June 2019. On the topic of missiles, Carnegie has an interesting read on why Beijing is unlikely to join a new START program as proposed by Trump, comparing China’s meagre stockpile of nuclear weapons with those of Washington or Moscow. And, following the 70th anniversary of the Chinese Communist Party and China’s transformation into a global powerhouse, Chatham House analyses how, with some changes, the country can maintain that momentum into the future.

Japanese electric utility company Tepco announced the closure of its nuclear plant in Fukushima, which is just south of the infamous Fukushima nuclear reactors that melted down in 2011. Recently, exclusion zones on some villages have been lifted and the beach nearby has been reopened for the first time. CBS News has released a short video showing the eerie and abandoned towns surrounding the reactors. All reactors in the Fukushima prefecture will be decommissioned, but the company has indicated that it will take more than four decades to properly deconstruct and decontaminate them.

Germany was recently forced to shut down a nuclear reactor as a record-breaking heatwave rolled over the continent for the second time in a month, sending temperatures soaring. High temperatures are also accelerating the melting of ice sheets in Greenland. ABC News has analysed the ability of ancient European centres and structures to cope with heatwaves like these. Elsewhere, Ethiopia is working to counteract the effects of climate change by planting 350 million trees in a single day.

After revelations of gross misconduct in the UN Relief and Works Agency for Palestinian refugees, the Netherlands and Switzerland have suspended aid to the agency and the US has used the reports to justify stopping funding it. However, Al Jazeera argues that the international community shouldn’t punish Palestinian refugees for the mismanagement. Twelve acclaimed Palestinian authors, writing for a new science fiction collection, have tried to imagine life in Palestine in 2048 and to find a solution to the intractable conflict.

Despite the US offer to lead a naval security mission in the Persian Gulf, Foreign Policyargues Iran is already in total control of the Persian Gulf just as Trump questions why the US should protect the shipping lanes for other states. The US has imposed sanctions on Iran’s foreign minister, Mohammad Javad Zarif, essentially cutting off the main avenue for negotiations between the countries, according to the New York Times. And is Trump’s ‘maximum pressure’ campaign against Iran actually working? The Atlantic Council believes Iran may be forced back to the negotiating table as sanctions reduce its ability to conduct destabilising activities.

Azeem Ibrahim in Foreign Policy explains the dangers of the proposed national verification card for Rohingya refugees. Ibrahim argues that the card is ‘a useful tool of population accounting’ and will be used by the state to further track, exclude and oppress the Rohingya people. The reaction of Rohingya refugees to the proposal is seen in these photos from a refugee camp in Bangladesh.

Read the article by James Brorson, Malcolm Davis, Genevieve Feely and Mali Walker in The Strategist.