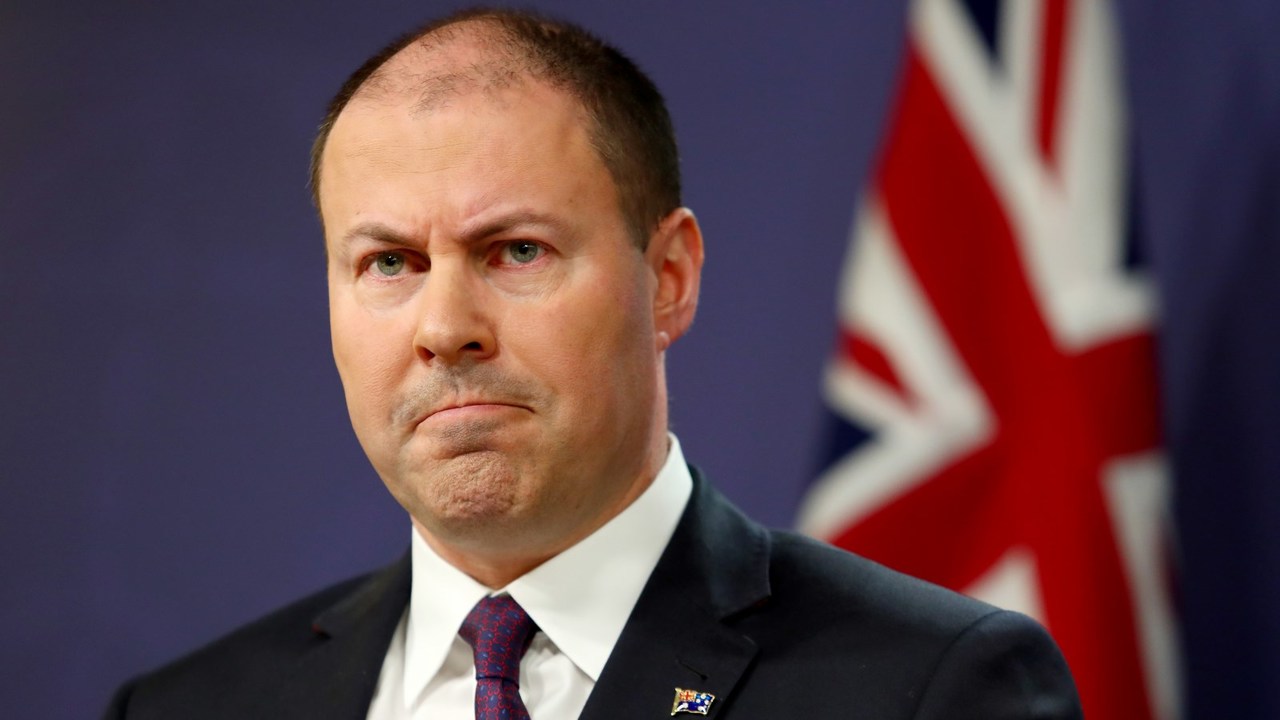 Josh Frydenberg is the most popular politician in federal Parliament

Among his colleagues, both Liberal and Labor, Josh Frydenberg is the most popular politician in federal Parliament, yet he is the subject of shameful attacks, writes Sharri Markson

The like of Josh Frydenberg has not been seen in Canberra before.

Among his colleagues, both Liberal and Labor, Josh Frydenberg is the most popular politician in federal Parliament.

His bipartisan appeal extends to the media, where the conservative MP indiscriminately cultivates relationships, even paying attention to the likes of The Guardian.

Extraordinarily, that Frydenberg was architect of the Coalition’s various failed iterations of energy policy has not stained his record.

While he took a brief reputational hit, none of his conservative colleagues, who skewered Malcolm Turnbull over the policy disaster, held it against the Kooyong MP.

In the leadership spill, Frydenberg won majority support to become deputy Liberal leader with 46 votes, beating colleague Steven Ciobo, who got 20 votes, and humiliating his long-term friend, Health Minister Greg Hunt, who had 16 colleagues vote for him.

After the spill, when Frydenberg then became Treasurer, John Howard rang him to say, “What took you so long?”

Frydenberg’s biggest achievement as Treasurer so far was his first Budget, in April, which helped restore the Coalition’s shattered credibility and, according to Liberal polling, lifted its primary support from 38 to 41 the very next week.

The Treasurer is also ambitious. It would surprise no one Frydenberg’s goal is one day to be prime minister.

Read the article by Sharri Markson in The Daily Telegraph.