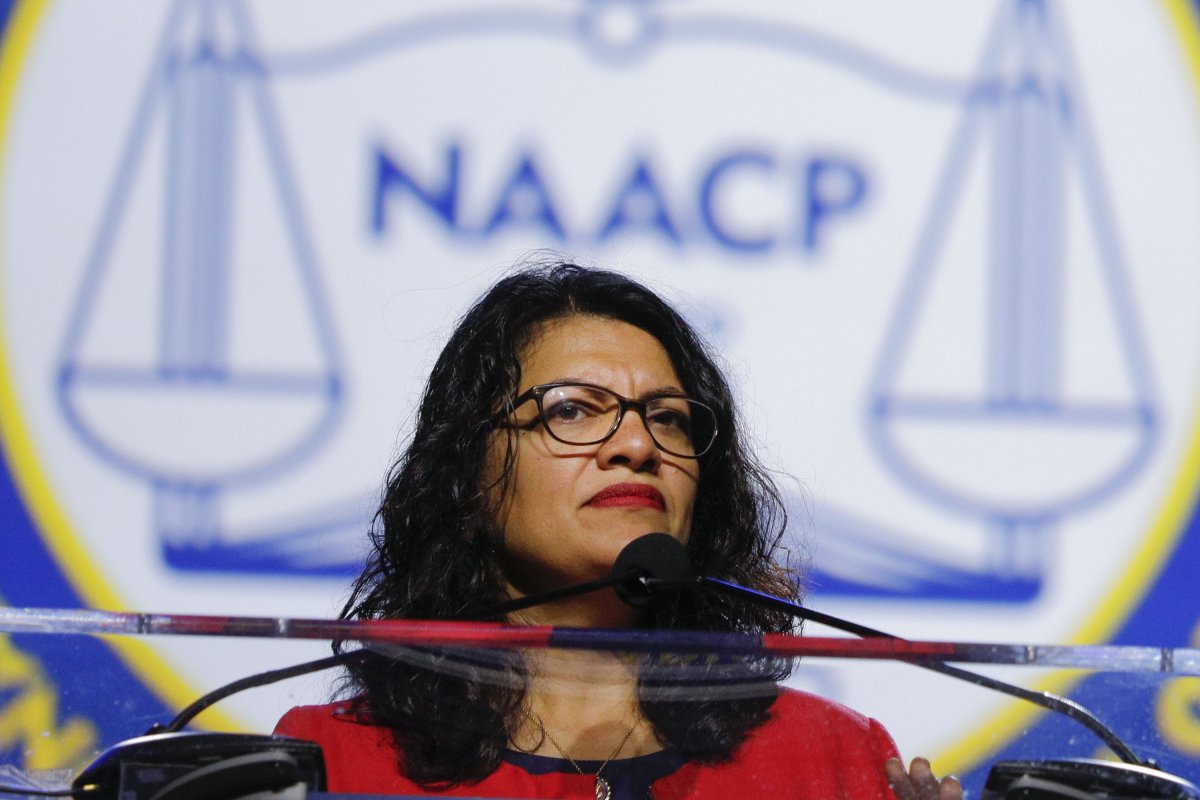 ‘May God ruin him’: Rep. Rashida Tlaib’s grandmother reacts to Trump’s tweet calling her a ‘winner’ for not seeing her granddaughter after spat over Israel visit

After Rep. Rashida Tlaib of Michigan was barred from entering Israel and then attacked by President Donald Trump on Twitter, her 90-year-old grandmother living in the West Bank, Muftia Tlaib, had some choice words for the US president.

“Trump tells me I should be happy Rashida is not coming,” the elder Tlaib told Reuters, from her garden in the Palestinian village of Beit Ur Al-Fauqa. “May God ruin him.”

The latest turn in an unprecedented conflict involving the US president, the country of Israel, and two US congresswomen, Tlaib’s grandmother’s seething words came after Trump’s Twitter tantrum and Tlaib’s refusal to accept the terms of a humanitarian visit to see her Palestinian family.

Trump on Thursday publicly urged Israel to block visits from Tlaib, of Michigan, and Rep. Ilhan Omar of Minnesota. The country then officially barred the two freshman congresswomen, who have opposed Israel’s treatment of Palestinians.

Read the article by Kat Tenbarge in Business Insider Australia.