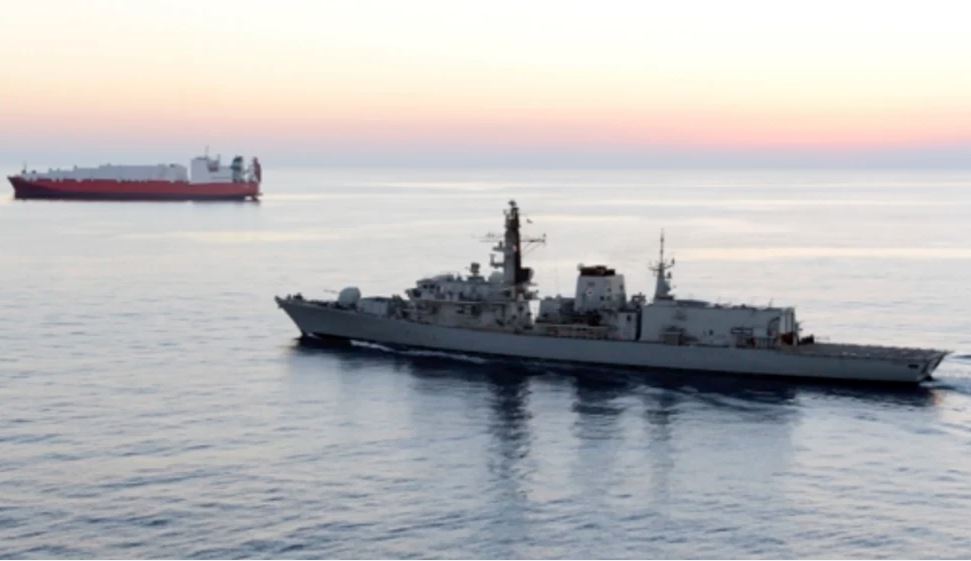 Canberra: Australia has reiterated support for sanctions against Iran amid backlash from the Islamic republic for joining an international effort to protect shipping in the Strait of Hormuz.

Australia will soon send troops, a surveillance plane and a Navy frigate to help guard oil tanker attacks which Tehran denies it is responsible for.

Kamal Dehghani Firouzabadi, the deputy chair of Iran’s foreign relations parliamentary committee, has warned Australia is taking a risk by joining the action.

“I don’t think there’ll be material damage to Australia. The damage will be to the reputation and prestige of Australia,” he told the ABC.

He said he was surprised Australia joined the US-led coalition, accusing Washington of making repeated mistakes including pulling out of a nuclear agreement.

Prime Minister Scott Morrison has warned against conflating the two issues, stressing that Australia’s involvement in the coalition is purely about protecting shipping movements.

He’s been keen to divorce that from Australia’s steadfast opposition to Iran getting nuclear weapons.

“We want to make sure we don’t end up in a situation where a country like Iran has nuclear weapons.”

Read the article by Matt Coughlan in The Sydney Morning Herald.