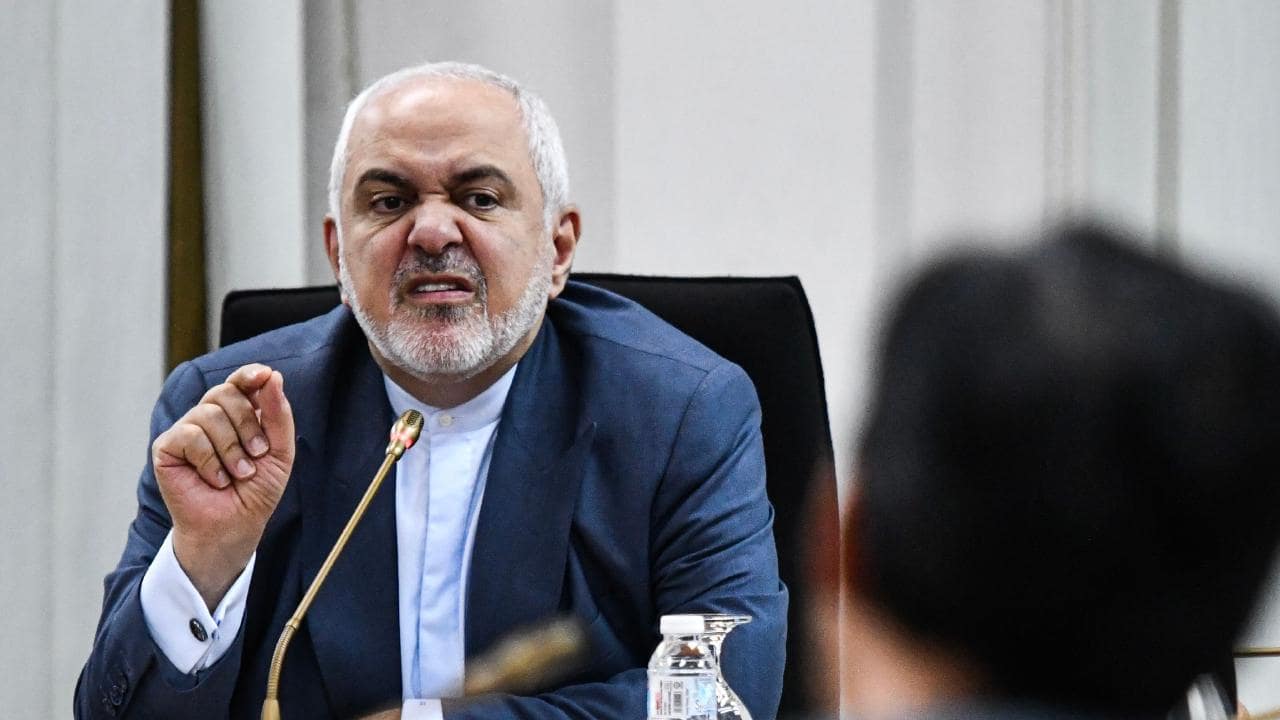 Russia has offered to help Iran to skirt US sanctions by allowing it to transport crude oil through ports in Crimea, in a further sign of growing ties between Moscow and Tehran.

Iran has previously sent oil ­deliveries to Syria and Turkey through the Suez Canal. That route has become problematic, according to Iran and Syria, since Donald Trump pulled out of a ­nuclear deal with Tehran and ­imposed economic sanctions.

Countries that buy Iranian oil or assist its shipment risk US economic penalties. A tanker carrying Iranian oil to Syria was detained last month by Egyptian authorities in the Suez Canal, ­according to Iranian state media. Cairo denied the reports and ­insisted the waterway remained open to Iranian vessels.

Georgy Muradov, the Kremlin’s representative in Crimea, which Russia seized from Ukraine in 2014, announced the offer. “Iran can use our shipping capabilities and transport oil through the Volga-Don canal, via Crimea, to the Black Sea,” he said.

“Mutual interest in co-operation between Iran and Crimea is growing, especially considering the anti-Iranian policies of the United States.”

The 101km Volga-Don canal is part of a system of inland ­waterways that link the Caspian Sea to the world’s oceans via the Sea of Azov and the Black Sea.

Tehran has not publicly ­responded to the Russian offer, but the prospect of an alternative supply route could provide valuable breathing space for its oil ­industry. US sanctions, imposed in November, four months after Mr Trump withdrew from the Obama-era nuclear deal, have sent Iranian oil exports tumbling from about 2.5 million barrels a day to half a million, analysts say.

Read the article by Marc Bennetts in The Australian (from The Times).